Disclose If Info on Sajiv Chaturvedi Leaked: CIC to PMO 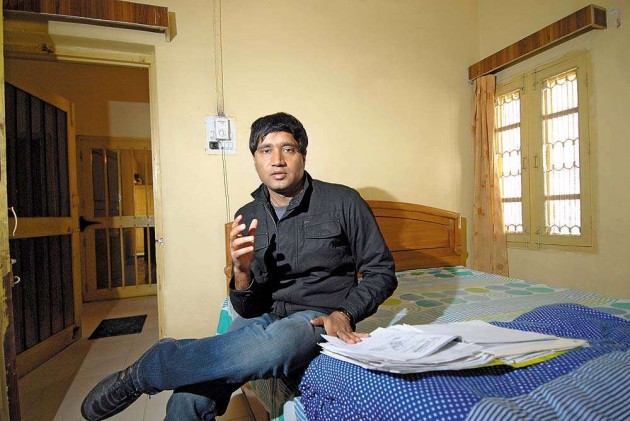 Print
A
A
A
increase text size
Outlook December 30, 2015 21:51 IST Disclose If Info on Sajiv Chaturvedi Leaked: CIC to PMO

The Central Information Commission has directed the Prime Minister's Office to disclose details of any action taken against people for allegedly leaking information on IFS officer Sanjiv Chaturvedi to those who were under scanner of CBI and CVC.

Among other queries on the issue, Agrawal had also sought to know all the records related to action taken against anyone for leaking Department of Personnel and Training opinion relating to Chaturvedi "at a time when reports indicated that such documents were also leaked to the persons against whom CBI and CVC had recommended probe."

"Based on the bunch of papers furnished by the DoPT which includes the copies of opinion etc the appellant pointed out serious issues and sought for action taken information from both Government of Haryana and PMO as referred...," Information Commissioner Sridhar Acharyulu said.

He said, "The issues which emerge in this RTI appeal are concerned with larger public interest in constitutional governance and zero tolerance of corruption. Appellant also stated that the action against the officers, who were charged with several allegations, was being delayed because of constitututional issues raised by a section of officers."

The Commission directed the PMO to disclose the information related to alleged leakage of information.