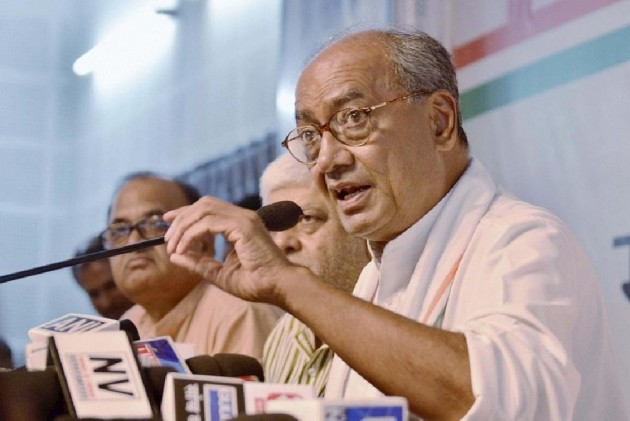 Senior Congress leader Digvijay Singh was today removed as party's general secretary in-charge of poll-bound Karnataka and Goa after its fiasco in government formation in the coastal state.

Initiating a reshuffle within the party, Congress president Sonia Gandhi appointed K C Venugopal as its general secretary in-charge for Karnataka along with four secretaries.

As Congress's Goa unit in-charge, Singh had failed to form a government there despite the party winning 17 out of the total 40 seats, while the BJP retained power after getting only 13 seats.

The inaction on the part of Singh evoked widespread criticism within the party, which accused the BJP of creating "artificial majority" to form its government.