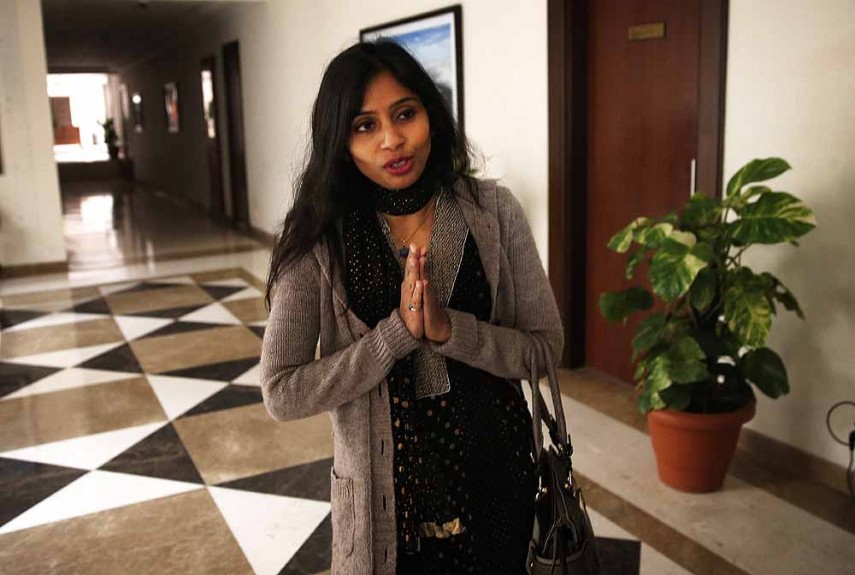 Former Deputy Consul-General of India in New York Devyani Khobragade has been appointed as the Private Secretary to Minister of State for Social Justice and Empowerment Ramdas Athawale.

A source close to the Republican Party of India (RPI-A) chief said an order appointing Devyani was passed today.

Her father Uttam Khobragade, a former IAS officer, is the national executive president of RPI-A, which is part of the Bharatiya Janta Party-Shiv Sena-led Mahayuti (grand alliance) in Maharashtra, and had joined the party in September 2014.

The 1999-batch IFS officer was arrested on December 12, 2013, in the US when she was India's Deputy Consul-General in New York on visa fraud charges and for allegedly providing false declarations in a visa application for her maid.

The incident had triggered a diplomatic row between the US and India.