Detained at JFK Airport, Omar Regrets Not Being a Pokemon Chaser 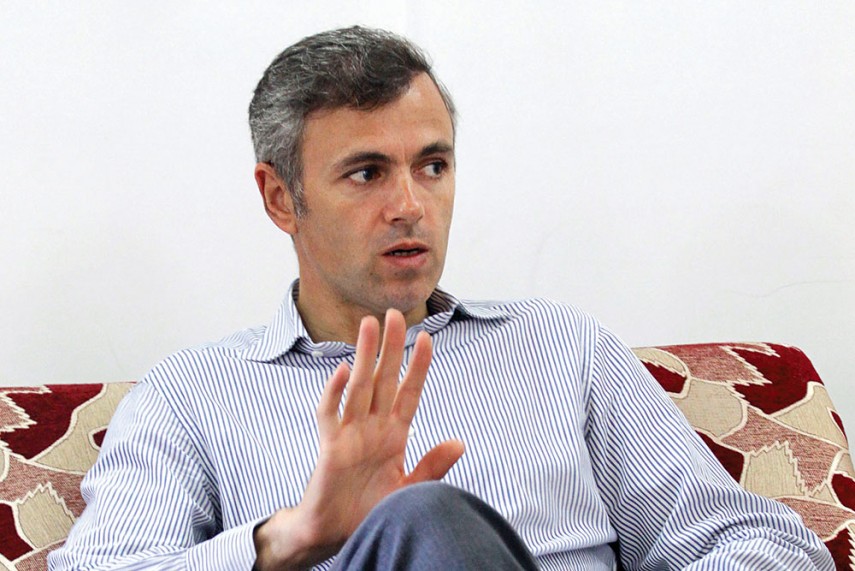 Print
A
A
A
increase text size
Outlook October 17, 2016 09:56 IST Detained at JFK Airport, Omar Regrets Not Being a Pokemon Chaser

Former Jammu and Kashmir Chief Minister Omar Abdullah today said he was subjected to "another random" secondary immigration check upon his arrival in the US due to which he had to spend two hours at the airport.

In a series of tweets, Abdullah expressed disappointment at the "randomness" during such checks which is becoming "tiresome".

Abdullah said he is in the US to speak at an event at New York University (NYU) "but I almost wish I'd stayed at home instead". Ah well, that's two hours well & truly wasted!!".

"Another "random" secondary immigration check upon landing in the US. Thrice in three visits, the randomness is growing tiresome now," Abdullah tweeted.

The NYU student organising the event, for which Abdullah is here, said the incident occurred at the John F Kennedy International Airport.

In another tweet, Abdullah said: "I just spent TWO hours in a holding area & this happens EVERY time. Unlike @iamsrk I don't even catch Pokemon to pass the time.

He was referring to actor Shah Rukh Khan, who was "detained" in August at the Los Angeles airport, the third time in seven years that he had been stopped by US immigration officials at the country's airports.

Khan, too, had tweeted that while he fully understood and respected security protocols, "to be detained at US immigration every damn time really really s****".

Abdullah is scheduled to speak at the event organised by the students of NYU on October 21 which is expected to be attended by former Pakistan president Pervez Musharraf and BJP leader Subramanian Swamy.