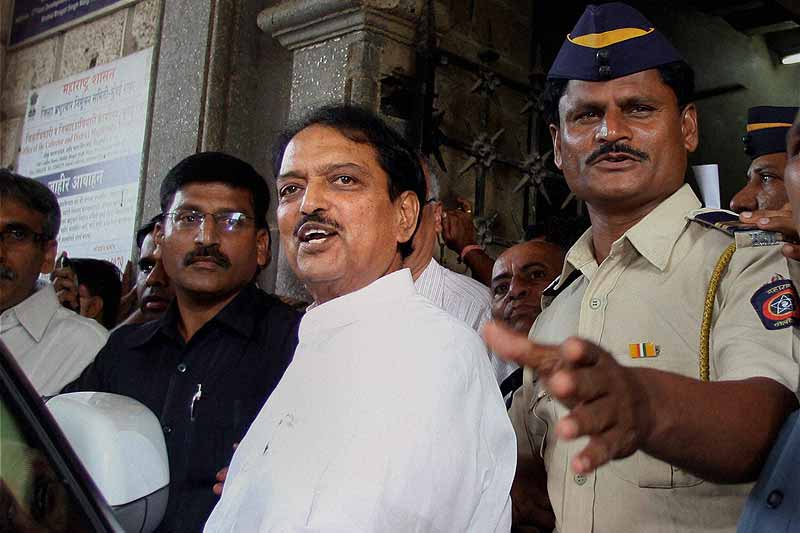 "Yes, he is stable," K Ravindranath, Chairman and Managing Director of Global Hospitals told reporters in a brief comment on the condition of 67-year-old Deshmukh who was admitted to the hospital on Monday.

Asked whether Deshmukh would be required to undergo a liver transplant, he said "First he has to improve, then we will think about it."

This is the first time that the hospital authorities had made any public statement on the condition of the former Maharashtra Chief minister and senior Congress leader.

Hospital authorities have all along remained tight-lipped maintaining that Deshmukh's family had requested them to respect their privacy and that they would inform the public about his condition through social media.

Hospital sources had earlier in the day said the condition of Deshmukh, the Science and Technology Minister, was "still critical" while his family members were quoted as saying that he had shown improvement since his admission.

Chavan declined to talk to the waiting mediapersons, but minister Pandurang Kadam and Congress MP Vilas Muttemwar said the family members informed them that Deshmukh was improving.

"What we know is that he is improving and his condition is better than what it was when he was in Breach Candy Hospital in Mumbai (from where he was flown in an air ambulance here)," Muttemwar said.

A team doctors of several specialities, including noted liver transplant surgeon Dr Mohamed Rela, are treating Deshmukh, who is on life-support systems.