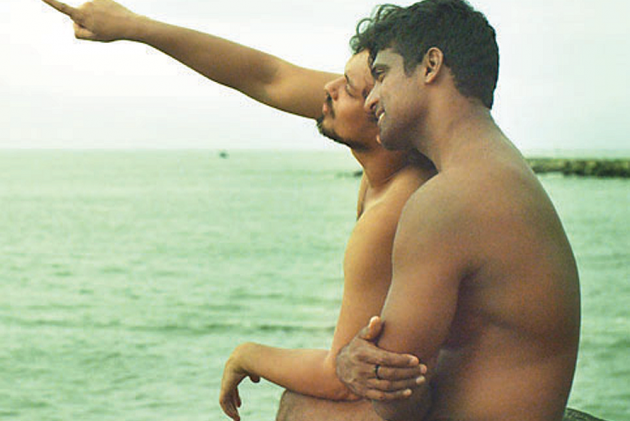 Director Jayan Cherian's Malayalam film "Ka Bodyscapes" has been denied certification by the Central Board of Film Certification (CBFC) which said that the movie is "glorifying the subject of gay and homosexual relationships".

The director shared the letter in which the second revising committee from the CBFC said that they have unanimously decided not to certify the film as "the religion of 'Hindu' is portrayed in a derogatory manner."

"It is official, Mr.Pahalaj Nihalani put the final nail in my coffin!" Cherian posted on Twitter.

"Ka Bodyscapes" is about three young people in Calicut Haris, a gay painter; Vishnu, a rural kabaddi player, and their friend Sia and their struggle to find space and happiness in a conservative Indian city. It stars Adhithi, Tinto Arayani and Arundhathi.

Last month, Prakash Jha's upcoming production "Lipstick Under My Burkha" was denied certification by the CBFC for being "lady oriented" and containing "abusive words".