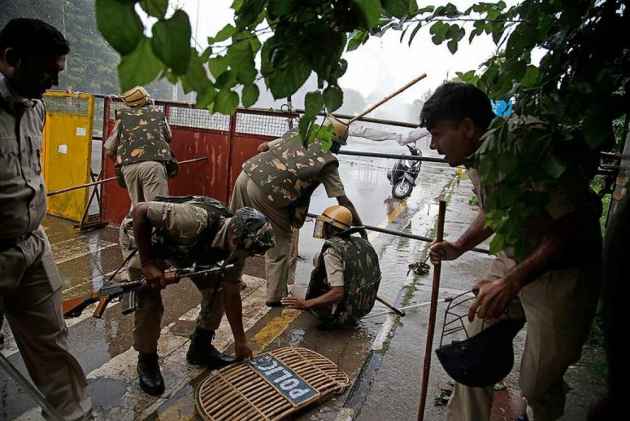 The Deputy Commissioner of Police in Panchkula was today suspended by Haryana government, a day after 29 people died in the district in violence triggered by the rape conviction of self-styled godman Gurmeet Ram Rahim Singh.

During the period of suspension, he will report to the office of DGP, Haryana, Panchkula, it said.

Officials sources claimed that the senior police officer has been blamed for failing to get prohibitory orders under Section 144 effectively implemented in Panchkula.