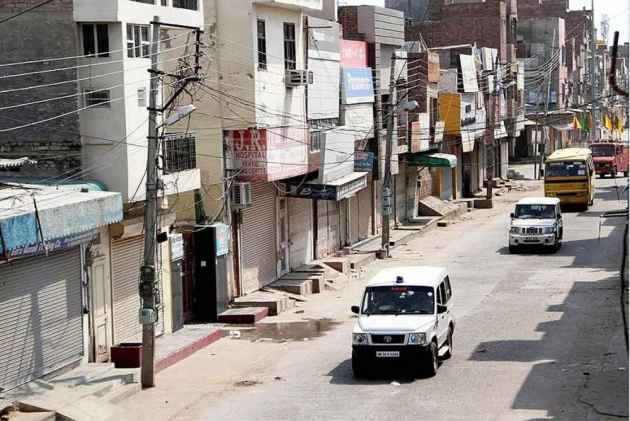 The District Administration and the police have sealed two ashrams of Dera Sacha Sauda (DSS) here on Saturday, after violence erupted in the states of Haryana and Punjab, shortly after the verdict convicting Dera chief Gurmeet Ram Rahim Singh of rape on Friday.

In an update to the prevailing unrest, one more person has succumbed to injuries in Sirsa, taking the death toll to three in the district.

In another update, Meerut is also on high alert to tackle violence after the self styled godman's conviction.

340 trains in the Punjab and Haryana region have also been affected for the same.

At least 29 people were killed and more than 200 were injured in violence in Haryana's Panchkula city after a Central Bureau of Investigation (CBI) court convicted Dera Sacha Sauda (DSS) chief Gurmeet Ram Rahim Singh in connection with his alleged involvement in a 2002 rape case.

The Haryana Police on Friday said that the situation in Panchkula district is under control following the ruckus that took place after the conviction of Gurmeet Ram Rahim Singh by a Special Central Bureau of Investigation (CBI) Court of Panchkula.

The Deputy General of Police (DGP), BS Sandhu, while addressing the media said, "The situation in Panchkula district is under control. The Haryana Police has been successful to control the crowd after the court verdict was announced."

Even as the court announced that the quantum of sentence against the self-proclaimed god man will be pronounced on August 28, his supporters who had gathered outside the Panchkula court premises; went on a raging rampage, damaging vehicles (cars and buses), pulling down security barriers, attacking media persons, OB vans and public property. (ANI)