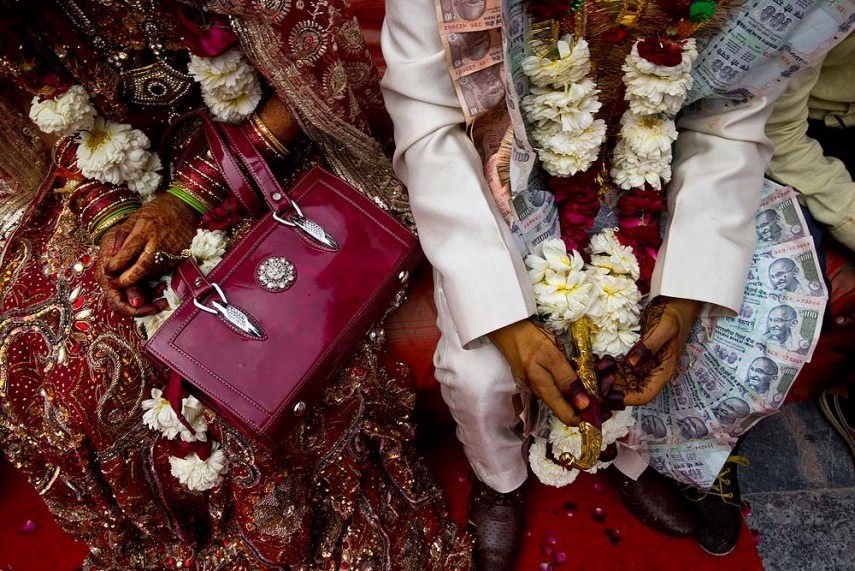 Denying sex to husband for a long time without any justification amounts to mental cruelty and is a ground for divorce, Delhi High Court has said.

The verdict came on a petition by a husband seeking divorce, complaining that his wife had subjected him to mental cruelty by not allowing him to have physical relations for four-and-a-half-years though she was not suffering from any physical disability.

While allowing the husband's appeal, the high court granted a decree of divorce to him noting that the wife in a trial court had not specifically denied the allegation.

"In view the foregoing discussion, we are of the considered view that the husband has fully established that he was subjected to mental cruelty by the wife by denying sex to him for a long period despite living under the same roof, without any justification and though she was not suffering from any physical disability," a bench of Justices Pradeep Nandrajog and Pratibha Rani said.

The husband had challenged a trial court order of March dismissing his divorce petition on the ground that the instances of cruelty pleaded and proved by him did not satisfy the standard of cruelty as per the provisions of the Hindu Marriage Act, 1955.

The high court noted in its verdict that the wife had initially appeared before the trial court which subsequently proceeded against her ex-parte as she stopped appearing thereafter, even though she was served with the notice.

The husband had told the high court that their marriage was solemnised on November 26, 2001 in Haryana and they had two sons aged 10 and 9 years, at the time of filing of the plea in trial court in 2013.

The man claimed that he and his family members were subjected to mental cruelty by his wife as she was not doing household work. When her conduct became unbearable, his parents asked them to live in a separate accommodation in another portion of the same house, he said.

He also claimed his wife had not permitted him to have physical relations for last four-and-a-half-year.

In her written statement filed before the trial court, the wife had initially contested the divorce plea filed by the husband while denying all allegations.

In its judgement, the bench referred to the settled legal position that "denial of sex to a spouse itself amounts to causing mental cruelty".

"The appeal being well founded deserves to be allowed," it said, adding "we grant a decree of divorce in favour of the husband on the ground of cruelty by dissolving his marriage with the wife that had been solemnised".

Continue FREE with Ads Pay Rs. 1 to Read Without Ads
READ MORE IN:
Society
Next Story : Will Defend Itself Against Any Allegation of Vested Interest: Dawn Newspaper
Download the Outlook ​Magazines App. Six magazines, wherever you go! Play Store and App Store