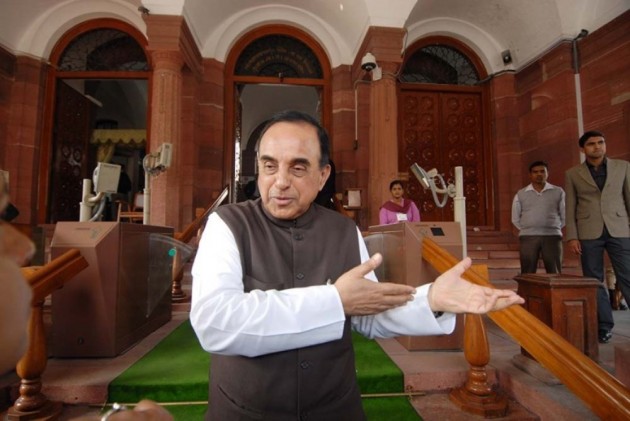 BJP MP Subramanian Swamy on Sunday criticised the finance ministry alleging "lack of preparedness" in dealing with the demonetisation of two high-value currencies and said the ministry not being in loop of decision-making is "no excuse".

"I am appalled by the lack of preparation... We have been in power for nearly two and a half years. The finance ministry should have prepared for this from the very first day. It is easy to argue that the ministry was not in the loop, but that is no excuse for not having a contingency plan," Hong Kong's South China Morning Post daily quoted Swamy as saying.

Swamy is currently in Hong Kong and will deliver a talk on anti-corruption efforts in India at the Foreign Correspondents Club tomorrow.

The Harvard-educated economist further said, "Ad hoc roadside kiosks should have been set up for all and special kiosks organised for senior citizens. All these should have been planned as part of a contingency plan."

Asked why the government is yet to book anybody with foreign accounts said: "That question has to be directed at the finance ministry, not me. I have no clue why nothing has been done," he said.

On Saturday, Jaitley had regretted hardships caused due to withdrawal of high denomination notes, but advised the public to be patient as the move will have larger benefits for the economy in the long term.