Demonetisation: SC To Hear Fresh Petitions With Others On Dec 2 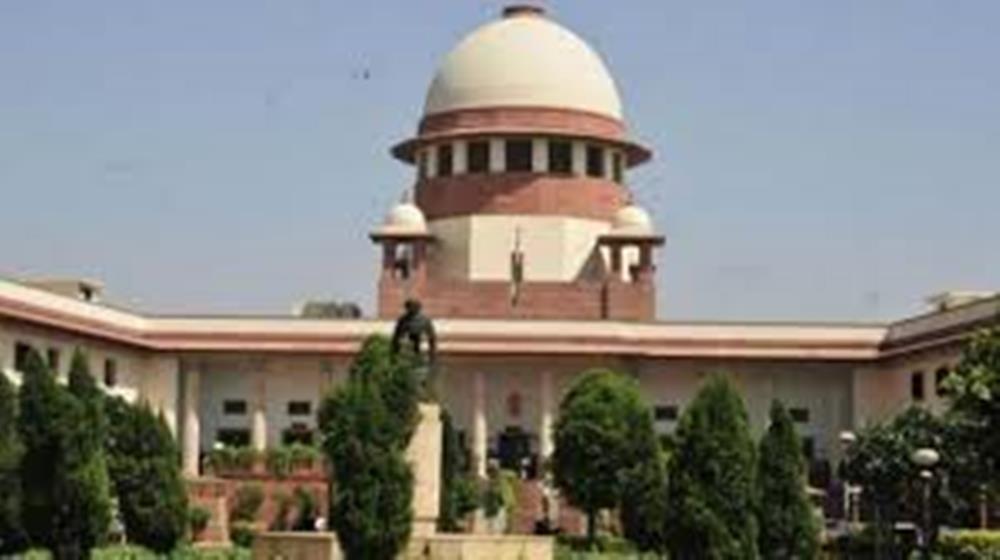 Print
A
A
A
increase text size
Outlook November 29, 2016 18:52 IST Demonetisation: SC To Hear Fresh Petitions With Others On Dec 2

The Supreme Court on Tuesday agreed to hear on Friday two fresh petitions along with other pending PILs challenging Centre's decision to demonetise Rs 500 and Rs 1,000 currency notes.

While 14 cooperative banks of Kerala seek a nod to transact business like banks, a BJP leader, who is also a lawyer, has moved the apex court seeking demonetisation of currency notes higher than Rs 100 denomination.

A bench headed by Chief Justice T S Thakur fixed the two pleas, which were mentioned for urgent listing on Tuesday, for hearing on December 2 when it will also hear a batch of petitions along with the Centre's transfer plea on the issue.

The plea filed by the cooperative banks have sought the apex court's nod to handle cash on par with state-run banks, claiming that the move did not allow the district cooperative banks to exchange old notes, which was discriminatory as they operated according to the RBI's guidelines.

The plea also contended that allowing the private banks to exchange old notes while restricting district cooperative banks from doing so, amounted to discriminatory practice.

"Black money holders would be forced to deposit their unaudited money into banks and it will take years to generate that amount of black money again, thus in a long way it will help in putting an end to black economy," it said.

The petition, which made the Centre, Prime Minister's Office and the Reserve Bank of India as parties in the matter, also sought appropriate steps to restrict the cash transaction up to the limit of Rs 5000 and withdraw the online/credit card transaction charges to promote cashless transaction.

"Take appropriate steps to withdraw all direct and indirect taxes except custom and import duties; and implement a banking transaction tax on receiving/credit account," the plea said while also seeking a citizens' charter in every department "to ensure time bound delivery of goods and services and redressal of grievances in spirit of Article 21 of the Constitution".

"If Government recalls higher denomination currency above Rs 100 and restricts the cash transaction up to the limit of 5000 rupees, it could lead to an increment of 4 per cent in the annual growth rate.

"It could lead to cleaning up of our electoral process, which is dominated by blackmoney of high denomination currency and thrives on a cycle of large black investments, capture of power through foul means, use of political strength to amass private wealth, all with disdain of the citizen," it claimed.