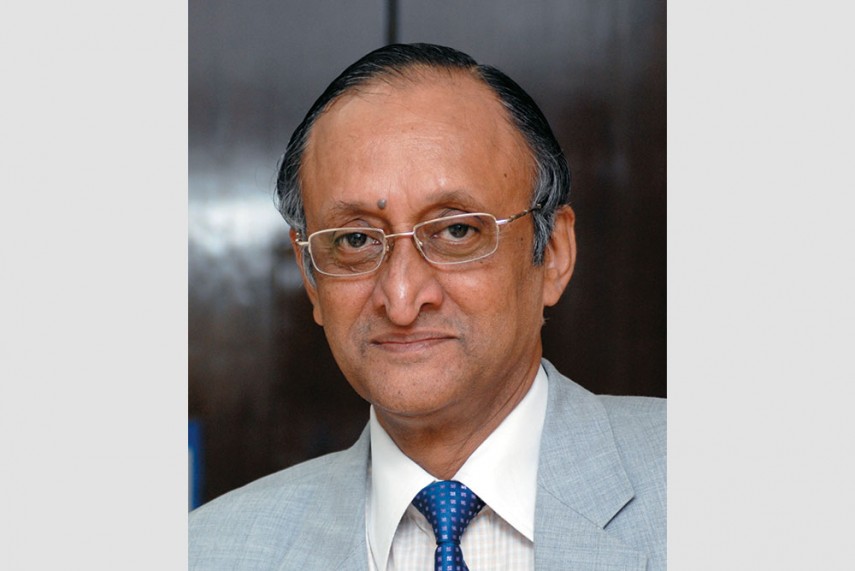 "We may also lose Rs 4.7 lakh crore in our GDP," he said in an interview to Karan Thapar on India Today news channel.

The old high denomination notes were demonetised from November 9. Since then long queues are being witnessed at bank branches and outside ATMs for cash withdrawal.

"Just imagine for Rs 400 crore of supposedly fake money, according to the government itself, you kill or demonetise over Rs 14.5 lakh crore or may be Rs 15 lakh crore.

"I mean what kind of policy is this. Another serious question, we recently saw some new fake money, I am told according to reports. What does this mean. This is horrendous," the West Bengal minister said.

Mitra said the government's decision of demonetisation will provide no gain, but only acute pain.

He also said the demonetisatin "is perhpas the biggest scam that is about to happen".

"If these figures (deposits of old notes in banks) are right because what it seems to me is if all the money comes back there was not enough black money...

"This has two serious implications. One, it could be that the government was purely ignorant because it does not consult anybody...Or they have in effect facilitated some people from converting black into white, effectively ending up with no RBI surpluses," he said.

Continue FREE with Ads Pay Rs. 1 to Read Without Ads
READ MORE IN:
Amit Mitra National
Next Story : 4 Killed, 7 Trapped as 7-Storey Building, with Permission for One Floor, Collapses in Hyderabad
Download the Outlook ​Magazines App. Six magazines, wherever you go! Play Store and App Store