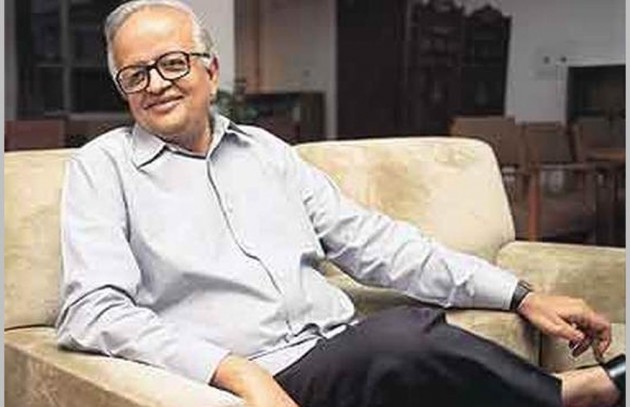 Former RBI Governor Bimal Jalan today said demonetisation in-principle was a good move to eliminate black money but in terms of consequences it did not work.

"Now if it didn't work, then we have to make sure what is it that we can do in its place which can actually work," he said.

Noting that there is a structural issue in policy making, he said policy is made by politicians and executed by the administrative system and policy making should be flexible and respond to change in circumstances.

In actual policy making you have to be practical, he added.

Talking about current global scenario, he said the only thing happening is de-globalisation.

With regard to taxation Kelkar said, it should be stable and simple which gives investors confidence to invest.

He also advocated a single GST rate as it is simple to administer.

Citing example, he said exchange rate reform preceded trade reforms during the liberalisation and it succeeded.

"The third dimension of sequencing is in the construction of State capacity. We should walk before we can run. Our first objective should be to establish easy objectives for State capacity, and fully succeed in building this State capacity. Only after this is done we should try for a more complex problem," Kelkar said.

Giving an example, he said it is better to first build a single-rate GST with a low rate, achieve full mastery of this, and only then consider more complex possibilities such as high rates, multiple rates, etc.

Highlighting the value of criticism in policy making, he said, "As policymakers, we develop a point of view. We should be humble and recognise that many times, we will be wrong. This makes it useful to engage with our critics."

In every society, there is an under supply of criticism, he said, adding criticising the government imposes costs upon the critic.

"The gains from criticism are diffused; the entire society benefits from the criticism. The self-interest of the critic leads him to ignore the gains for society at large, and thus to under supply criticism," he said.

Ruing the absence of credible data for policy making, Kelkar said, "our ability to undertake rational analysis, and to undertake post-mortem of policy initiatives, is bounded by our availability of information."

A particularly disappointing feature of the Indian statistical environment is that in addition to having limited data, some of our standard public data sources are also flawed, he said.

Continue FREE with Ads Pay Rs. 1 to Read Without Ads
READ MORE IN:
Bimal Jalan Business
Next Story : Trump Meets May, Hails Brexit, Says 'It Would Give the UK Its Own Identity'
Download the Outlook ​Magazines App. Six magazines, wherever you go! Play Store and App Store