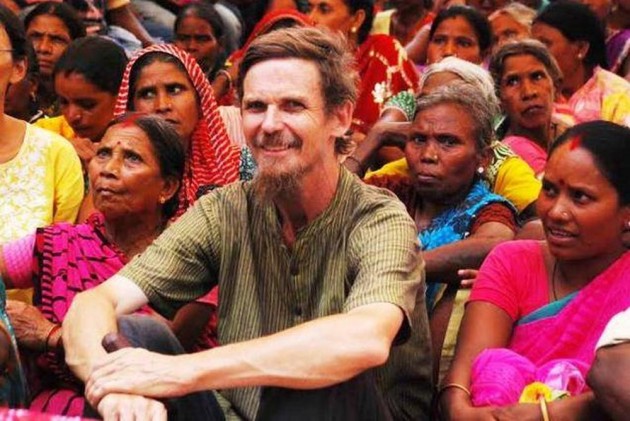 Demonetisation will take an "awful toll" on the underprivileged, especially wage labourers, and its impact might be worse and last longer than expected, noted development economist Jean Dreze has said.

Dismissing the claim that the demonetisation was a "surgical strike" on black money, he said if the government is really interested in dealing with the problem of ill-gotten wealth, it would be useful to start the process by introducing transparency in political funding.

"The BJP, being in power and a proud enemy of corruption, would do well to set an example by disclosing its own accounts," Dreze, a former member of UPA's National Advisory Council (NAC) and now a visiting professor at the department of economics at Ranchi University, told PTI in an interview.

As far as the impact of demonetisation of higher value currency notes is concerned, he said, "The crisis will take an awful toll on the underprivileged, especially wage labourers."

"The effects of demonetisation might be worse and last longer than the government seems to expect. Short-term changes in the informal sector are largely below the radar of official statistics," Dreze added.

Noting that the economic growth in the private sector has more or less ground to a halt for now, the Belgian-born Indian economist said,"recovering from this broad-based slump is likely to take time."

Observing that the cashless payments may have some merits, but forcing them on the population at the risk of crashing the economy is not a fair way to promote them, Dreze hinted the real purpose of demonetisation is different - perhaps something to do with corporate interests or electoral politics.

"In terms of the hidden purpose, demonetisation may be a success, but at the expense of the general public," he noted.

Stressing that the government has enough legislative powers to go after the big fish, including the top corporate loan defaulters, the noted economist said he is sure that would be more effective than to harass millions of Jan Dhan account holders in an elusive search for black money.

Dreze, who has done extensive work in India -- on issues like hunger, famine and the NREGA -- said the government should revive a series of legislative initiatives that have come to a standstill in the last three years, including the Lokpal Act, the Whistleblowers Protection Act and the Grievance Redressal Bill.