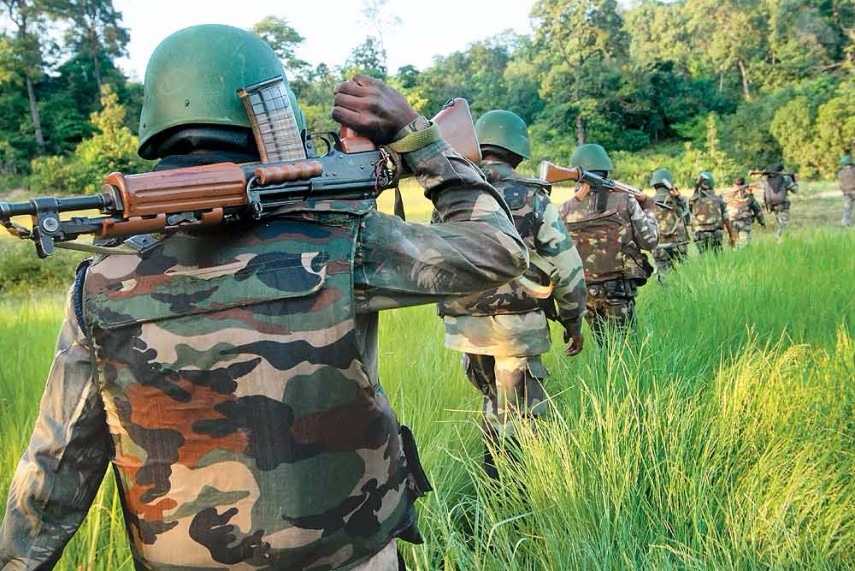 Chhattisgarh Chief Minister Raman Singh on Saturday said there has been a considerable decline in Naxal activity in the state and believes demonetisation has been a key factor for this.

"The Naxals are limited to a small area now. Demonetisation has broken the backbone of the Maoists. We are also trying to control them further," Singh said in an interview with ZEE, CEO, Jagdish Chandra.

Singh said the people of Bastar region wants peace and with integrated development, the area will soon become peaceful.

"Change has been witnessed in the situation of the region. We have spent Rs 3000 crore for the construction of roads which will connect the outskirts to the city," he said.

Chhattisgarh has been in the grip of the Naxal menace from quite a long time, disrupting normal life and causing damage to life and property.

The state government has launched several operations to counter the Naxal activities in the region.

Recently, over a dozen Naxals and three jawans were killed in anti-Naxal 'Operation Prahaar' in Chhattisgarh.

Approximately 1500 security personnel participated in the 56-hour long offensive against the Naxals.

A composite squad of the STF, District Reserve Group (DRG), Central Reserve Police Force (CRPF) and its elite unit-CoBRA (Commando Battalion for Resolute Action) conducted the operation based on inputs Maoist hideouts in the interiors of Chintagufa, around 500 kilometers from Bastar. (ANI)