Delhi to Get Additional Gas to Help Meet Power Demand 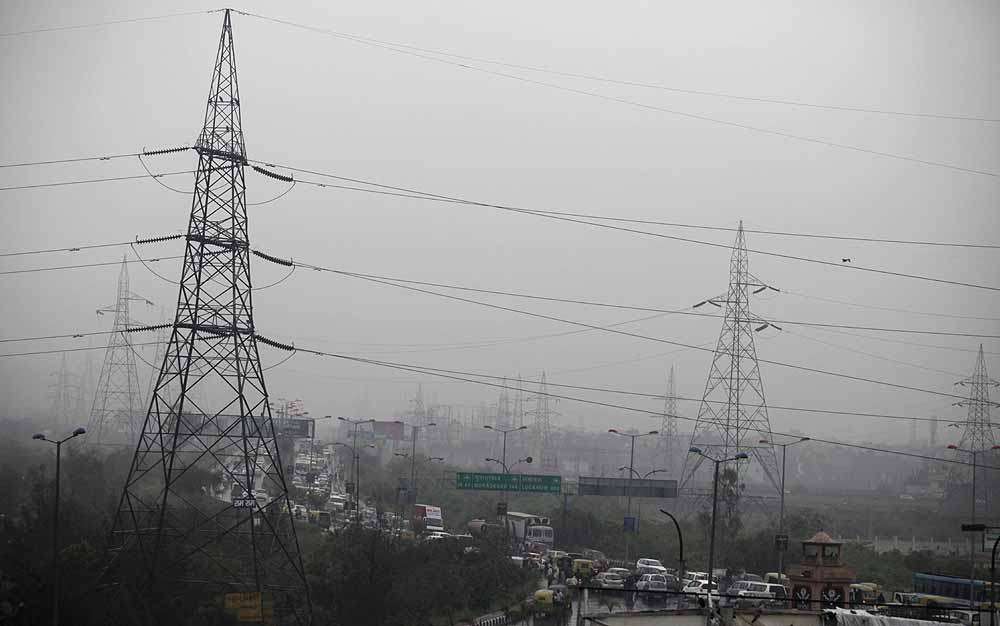 Print
A
A
A
increase text size
Outlook June 10, 2014 13:38 IST Delhi to Get Additional Gas to Help Meet Power Demand

As Delhi reeled under long spells of power outages and scorching summer heat, Power Minister Piyush Goyal today said it will take 15 days to restore normal power supply even as temporary measures to boost generation were put in place.

Goyal said the Centre has drawn up an action plan to ease the power crisis in the city with short-term measures to generate 400 megawatts of additional power by tonight.

Speaking after a two-and-a-half hour emergency meeting with Delhi's Lieutenant Governor Najeeb Jung and senior executives of Delhi Transco, Power Grid Corporation and power utilities, the minister warned that dilapidated power grids could not cope with the extra electricity needed to meet demand.

He blamed the "massive policy paralysis, poor decision making" of the previous Delhi government for the problems in power sector.

The Centre has offered its assistance to the Delhi government and its utilities to restore power transmission systems in mission mode, the minister said.

Goyal, however, added that transmission lines damaged by last month's severe storm will be repaired in 15 days.

Besides repairing broken lines within 24 hours, the government has ordered GAIL to provide extra natural gas to power plants in the national capital.

North India has endured a heatwave in the last week, with temperatures in some parts of Delhi reaching a 62-year high, sending power demand surging.

The meeting was called amid protests in several parts of the city over long and recurrent outages in the scorching summer heat.

Goyal said state-run NTPC Ltd has been asked to transfer some of its natural gas to power projects run by the Delhi government to increase local generation by 400 MW.

This will help BSES Rajdhani, BSES Yamuna and Tata Power, the companies that supply electricity in Delhi, as they are unable to draw power from projects located in other states because of the damage to transmission lines.

The discoms have also been directed to come up with daily bulletins on the schedule of outages at 8 am every day.

"A holistic vision and plan for Delhi has been non-existent for a decade. Lack of decision making, lack of investment in infrastructure and lack of forward planning in last 12 years is responsible for the problem," Goyal said.

NTPC will divert gas to Bawana power plant which has a capacity of 1,500 MW but is generating only 290 MW. The additional gas will help generate 400 MW of power.

"There is no shortage of power; only transmission and distribution is a problem," he said.

Goyal also promised that the Bawana-Rohini power transmission line, which was damaged by the storm in the capital and adjoining states on May 30, will be restored by tonight.

"Hopefully, we will be able to meet the peak demand of today," he added. All other transmission lines will be repaired in the next 15 days.

Delhi's current requirement of power is 5,800 MW against which availability is 5,300 MW, he said.

Delhi can absorb only 400 MW, he said, adding that if a better transmission network had been built over the past 10 years, fuel could have been provided for producing an additional 1,100 MW.

Three transmission towers will be restored by Power Grid Corporation of India, the central transmission utility, in the next seven days, which will benefit the east Delhi areas.

"BSES and Tata Power Delhi Distribution Ltd, the two discoms in Delhi, have been instructed to become more responsive to power complaints," Goyal said, adding that all their offices will work 24x7 till the power crisis ends.

The discoms will provide a three-day schedule of planned outages and issue a daily bulletin of the electricity situation in the capital.

The national capital is battling a power crisis amid acute temperatures. The maximum is expected to climb to about 46 degrees Celsius today, according to the MeT department.