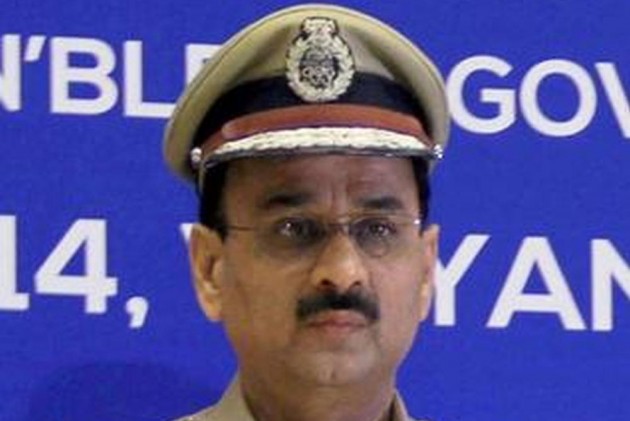 Kharge is understood to have recorded his dissent note on Verma's name, during the meeting of the selection committee held on January 16, on the ground that the officer had never served in CBI.

As CBI chief, Verma will have a fixed two-year tenure.

The post of CBI director was lying vacant for over one month following Anil Sinha's retirement on December 2.

At present, Gujarat-cadre IPS officer Rakesh Asthana is the interim director of the investigating agency.

59-year-old Verma, who belongs to Delhi, has worked in various positions in Delhi Police, Andaman and Nicobar Islands, Puducherry, Mizoram and in the Intelligence Bureau.

Before being appointed as Delhi Police Commissioner, he was Director General of Tihar Prisons here.

Verma is the 27th Director (including two acting chief) of the CBI.