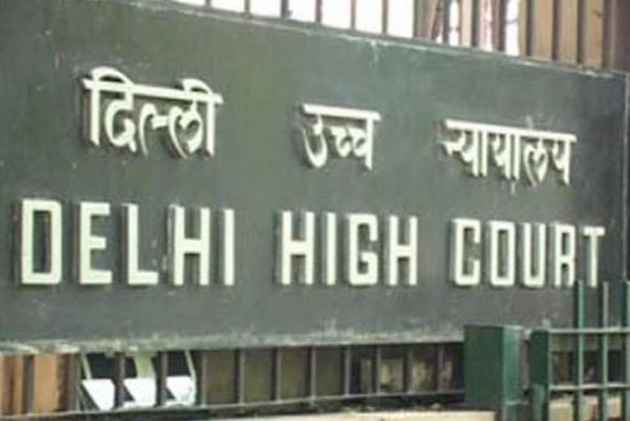 The Delhi High Court on Tuesday asked the AAP government and other agencies to enforce the pending eviction orders against encroachers of 990 Waqf properties in the national capital.

The court also directed the Delhi government, Waqf Board and other authorities to file an action taken report within four weeks with regard to recovery of the properties, failing which it said it "shall be compelled to initiate action against the officer concerned of the area".

A bench of Acting Chief Justice Gita Mittal and Justice C Hari Shankar said, "We have to remove the encroachers from that properties and recover it".

It expressed displeasure over the agencies' failure to get back those properties, saying they "do not seems to be working at all".

The court has now listed the matter for September 18.

The direction was issued after it was informed by the counsel for the authorities that they need some more time to file the status report with regard to restoring the Waqf properties to their original status.

The court was hearing a PIL filed by advocate Shahid Ali on 990 waqf properties, claiming that they have already been ordered to be vacated from illegal and unauthorised occupation of encroachers under the Waqf Act, but the concerned sub- divisional magistrates have not been enforcing the orders.

The bench expressed displeasure over the Delhi Waqf Board's submission that it was having trouble getting its properties vacated from illegal and unauthorised encroacher.

The Board's counsel also said that they have even written to the Delhi government in this regard.

"You (Waqf and Delhi government) are not able to get your properties back. It is so badly encroached," it said and asked the Delhi government counsel to comply with the law.

The bench also asked the AAP government why the tribunal, constituted to prosecute all disputes in respect of the Waqf property and Waqf issues, was not doing anything.

Earlier, it had asked the counsel for Revenue Authority, under which all sub-divisional magistrates of Delhi fall, why Waqf laws have been framed and what was their utility if there was no intention to enforce them.

Advocate Shahid Ali in his plea said that between 2006 and 2013, SDMs had been requested to get the properties vacated through police circle officers.

Earlier, these officers had the power to get the properties vacated but through an amendment in 2013 in the Waqf Act, this right was transferred to the Waqf tribunal, he said.