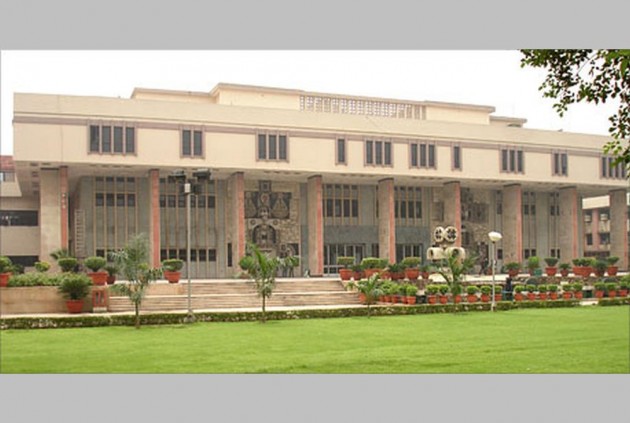 Delhi High Court is likely to pronounce tomorrow its verdict on several pleas challenging the AAP government's direction to private unaided schools to accept nursery admission forms based only on the neighbourhood or distance criteria.

Justice Manmohan had on February 9 reserved judgement on a batch of petitions filed by parents and two school groups against the Delhi government's December 19, 2016 and January 7 notifications that made 298 private schools, built on Delhi Development Authority land, to accept nursery admission forms based only on the neighbourhood or distance norm.

The court had termed the month-long hearing as "unprecedented" as counter affidavits were not called for from the Delhi government.

During the arguments, the school groups had alleged that the Delhi government has "discriminated" among schools as the neighbourhood criteria has been applied against only 298 schools, while it has not been made mandatory for 1,400 other schools in the city.

The Delhi government defended its decision, saying that a perusal of the allotment letter "clearly and explicitly shows that lessee school had willingly accepted the terms of allotment and on the same very terms of allotment, the lessee has been enjoying the property since time of allotment".

The court through an interim order had allowed parents to fill up the application forms for the various schools based on the criteria set by them as well as the Delhi government.