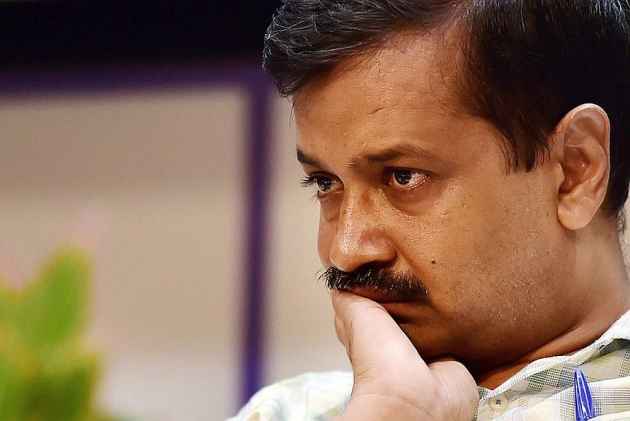 The Delhi High Court on Wednesday issued a notice to the Kejriwal Government on seeking its reply on the enforcement of current statutory rates of minimum wages to benefit 60 lakh workers.

"Employers are enjoying interim orders granted by this Court and 60 lakh workers are deprived of minimum wages," Agarwal argued.

The bench asked the government to file its reply within a week and listed the case for next hearing on August 8. (ANI)