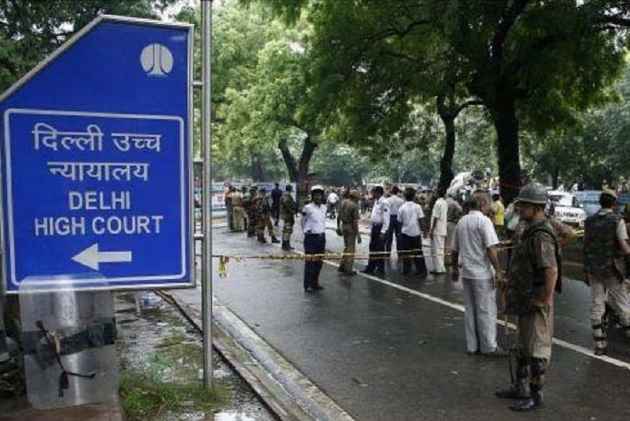 The Delhi High Court has said parents will not put at risk the honour of their minor daughters by filing fake rape cases to settle personal scores and rejected the appeal of a convict against a 10-year jail term for sexually assaulting a five-year-old girl.

The court made the observation while dismissing the defence of the convict that he was framed in the case as he had a fight with the parents of the rape survivor.

It set aside his appeal against the award of the jail term given by the trial court.

"No parent would stake the honour of their minor daughter and the family, to level such a serious accusation of rape against appellant, to settle the scores on account of such a trivial quarrel, particularly when their relations were cordial," Justice Sunil Gaur said in his judgement.

The court, which also upheld the imposition of a fine of Rs 50,000 on the convict, observed that the crucial evidence in the case was the victim herself who proved "sexual assault".

While asking the Tihar jail superintendent to apprise the convict Praveen about the fate of his appeal, the court said that it could not be believed that he was implicated because he had objected to defecation by the victim's siblings in front of his house.

It said that the victim's testimony was consistent and stood "amply corroborated" from the evidence of her parents and the medical report.

"There is no material infirmity in the prosecution case, to justify granting of benefit of doubt to the appellant. In view of foregoing narration, I find no substance in this appeal and as such, it is dismissed," the court said.

The man was apprehended by the police on August 18, 2012 after the girl's parents lodged an FIR alleging that their minor daughter was sexually assaulted by their neighbour after locking her up inside his room.

The convict, who pleaded innocence, said that on the day of the incident, he was in hospital follwing an accident.

He had said that he was falsely implicated because he had objected to the defecation by the victim's siblings in front of his house which had led to a quarrel.

"On a bare perusal of the victim's medical report, I find that there is mention of brown scabbing on the face and chest of the prosecutrix and also an oval shape bite mark was found on her chest," it said.

"Thus, the version put forth by her father does not get diluted from the medical evidence. The MLC of the prosecutrix does reveal that there was some kind of injuries on her private parts which fortifies the prosecutrix's assertion of sexual assault by appellant (convict)," it said.