The plea stated that if such relief is granted to such patients it will reduce their financial burden and travel time during such a tough period. 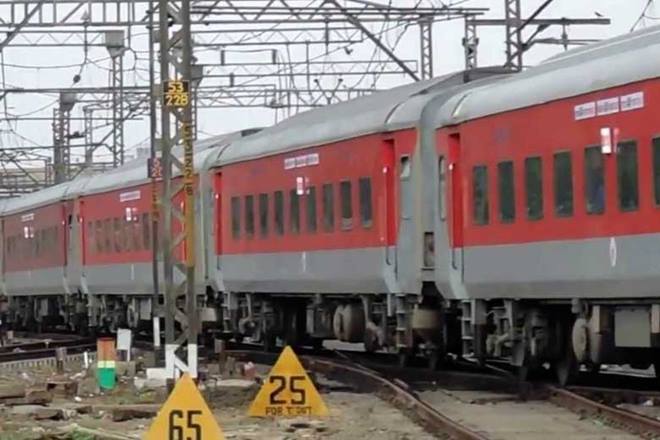 The Delhi High Court on Wednesday refused to entertain a PIL seeking a direction to the Railway Ministry to provide fare concession to cancer patients in Rajdhani Express.

"What is the public interest in this (PIL).You (petitioner) are just doing it for publicity," a bench of Chief Justice G Rohini and Justice Sangita Dhingra Sehgal told the counsel appearing for the petitioner.

The bench said the petitioner can make a representation before the authorities concerned in this regard.

The plea stated that if such relief is granted to such patients it will reduce their financial burden and travel time during such a tough period.

The court, however, was not convinced with the issues raised in the PIL and said that it would have heard if any aggrieved party have come to the court.

"Please tell us about any such incident which has caused inconvenience to such patient.Let any aggrieved person come, then we will hear it," the bench said, adding that "you withdraw this petition and make your representation before the authorities".

The plea by an NGO Fariyaad Foundation said that major hospitals specialised in treatment of cancer are situated in metropolitan cities and it would be beneficial for patients if they were provided fare concession in Rajdhani Express starts as it covers most of the big cities in lesser time.

"Oncologists in the country are irregularly distributed and are heavily concentrated in urban areas of the country. As Rajdhani Express is one of the preferred means within the reach of the masses for long, safe, speedy and comfortable travel, it is indispensable that cancer patients and their assistants are provided concessions for the same," the plea has said.

It mentioned the data of Indian Council of Medical Research (ICMR) as per which estimated number of people living with cancer in India is around 2.5 million, and every year, about seven lakh new cancer cases are registered while about 5,56,400 people die suffering from the same.

"Official data show there are only about 1,000 trained oncologists in the country and the ratio of oncologists to cancer patients is about 1:2,000.

The patient load is more in smaller towns, there is a dearth of oncologists and infrastructure in these regions.

India has 27 dedicated cancer hospitals and an additional 300 general or multi-speciality ones providing care to cancer patients," the PIL has stated.

Continue FREE with Ads Pay Rs. 1 to Read Without Ads
READ MORE IN:
National
Next Story : Ahead of Assembly Polls, Cash, Liquor Seized in UP, Drugs in Punjab
Download the Outlook ​Magazines App. Six magazines, wherever you go! Play Store and App Store