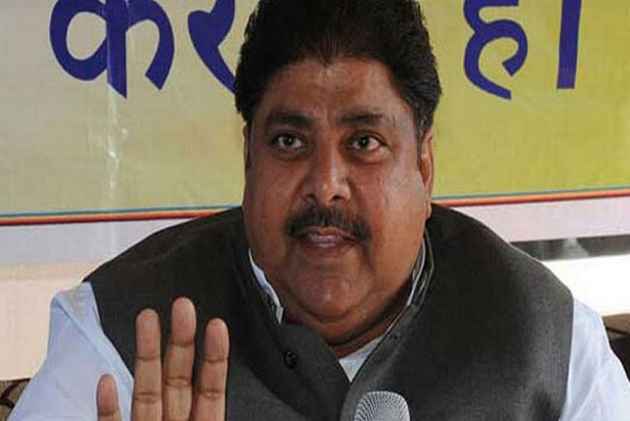 Justice Ashutosh Kumar allowed the plea of Chautala, who is serving a 10-year jail term in the teachers' recruitment scam case, to appear for the exams as per schedule on specific dates.

The court's direction came on Chautala's petition, filed through advocate Amit Sahni, seeking parole to appear in his PG Diploma exams scheduled from June 28 to July 12.

The high court had earlier granted him parole to attend the marriage of his niece and directed the Tihar Jail authorities to take him to Haryana to write his PG diploma exam on July one.

Chautala had challenged the Lieutenant Governor's (LG) decision dismissing his request for parole on similar grounds.

The father-son duo and 53 others, including two IAS officers, were among 55 persons convicted on January 16, 2013 by the trial court for illegally recruiting 3,206 JBT teachers in Haryana in 2000.