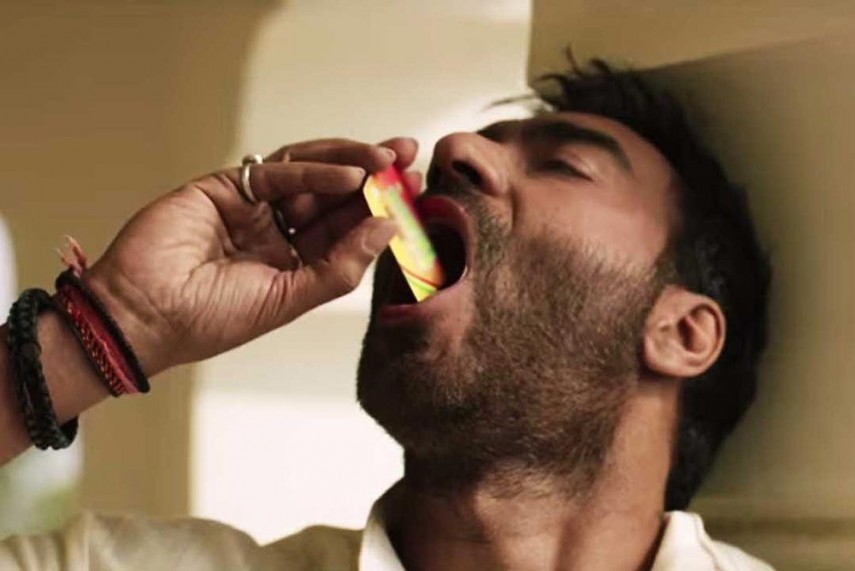 All kinds of direct and indirect advertisement of tobacco products has been banned as per section 5 of Cigarette and Other Tobacco Product Act 2003.

"In view of this it is clear the said paan masala is being advertised as brand promotion of gutka/tobacco products which is misleading the consumer, especially the minors, and is a great violation of public health practice as per COTPA 2003.

"Therefore through this letter you are served strict compliance notice not to appear in such advertisdeement which is not only misleading the consumer but also promoting tobacco products," said S K Arora, Additional Director (Health).

Delhi government has also asked actors to join its anti-tobacco campaign to help save lives of lakhs of people who die due to oral cancer every year.

According to experts, areca nuts, the main ingredient in pan masala, is in the league of caffeine, tobacco and alcohol when it comes to addictive properties and also lead to a high number of cases of submucous fibrosis, which can easily turn cancerous.

Government of Delhi has already filed an FIR against three major tobacco companies on the issue of surrogate advertisements and is waiting for the action taken report by Delhi Police.

"Delhi government is repeatedly asking Delhi Police to submit the report but there is no reply from police till date," Arora said.