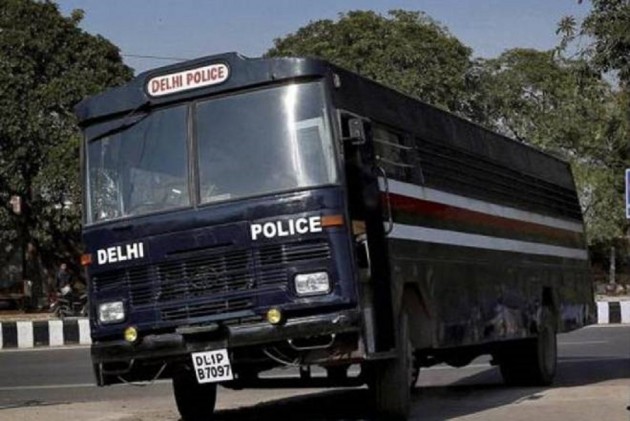 A Delhi court has ordered an FIR against a woman police officer for allegedly sexually assaulting a minor girl, who had earlier accused her teacher of molesting her.

Additional sessions judge Vinod Yadav passed the order after the 13-year-old child told the court that she was sexually assaulted by the woman investigating officer (IO) of the case and she had lodged a complaint to the police against her but no action was taken.

The court also dismissed the third bail plea of the teacher of a government school, facing prosecution in the case, saying there was no change in circumstances.

“Today, separate directions have been given for lodging of FIR against the IO in this case for having committed penetrative sexual assault upon the child victim and creating false evidence.

“Needless to say, false evidence was being created by the IO solely to accord benefit thereof to the applicant/accused Manoj Rathi (teacher). Be that as it may, I do not find any change in the circumstance warranting taking different view. The bail application of the applicant accordingly stands dismissed,” the judge said.

The court directed the SHO of Mangolpuri in north west Delhi to get the FIR registered against woman IO, a sub-inspector, through a senior officer and file a status report in the matter on April 29.

The girl, in her complaint, alleged that the IO had threatened her father to get the victim medically re-examined or she would implicate her in a false case.

The child alleged that initially the woman official sexually assaulted her and later took her to a hospital where the doctors conducted her internal medical examination without her consent.

The police, which is already probing the aspect of sexual assault on the minor by her teacher, had earlier informed the court that it has also registered an FIR against the girl’s father in view of the alleged confession letter which was given to the police by the school staff.

The school staff had earlier given to police an alleged confession letter of the girl’s father that he had repeatedly sexually assaulted her.

The initial incident occurred in August last year when the girl, a Class V student of a government school in Aman Vihar area of North-West Delhi, asked a question to the teacher who told her to meet him alone later.

The girl said in her complaint that the teacher allegedly molested her and when her parents came to the school next day to complain about his conduct, he threatened them and took thumb impression of the child’s father on a blank paper.

The teacher then allegedly wrote a confession letter on behalf of the girl’s father that he had repeatedly sexually assaulted his daughter and got the signatures of other colleagues, she had alleged. Later, a case under the POCSO Act was registered by the police against the accused teacher.

The police has also lodged a case against other school teachers and principal for not informing them about an alleged confession letter of a minor girl’s father.