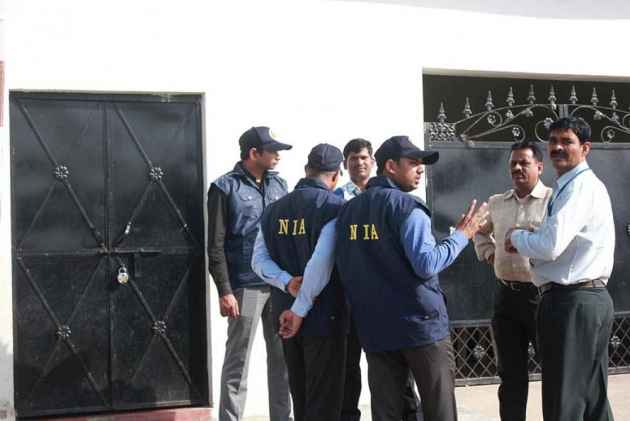 The matter came before the court after the 10-day NIA custody granted to him earlier ended today.

The agency had earlier told the court that it had found various suspicious documents from the accused during the searches, including details of bank accounts and cash received by him from various terror outfits.

Watali was arrested from here on August 17 by the agency for alleged involvement in the case. The agency had carried out raids in his premises and that of other suspects.

The NIA had said in a statement on June 3 that it had searched Watali's house in Srinagar and seized incriminating documents pertaining to financial transactions and land deals.

The NIA had earlier arrested Geelani's son-in-law Altaf Ahmed Shah, popularly known as Altaf Fantoosh, and six others who are currently in judicial custody in the case.