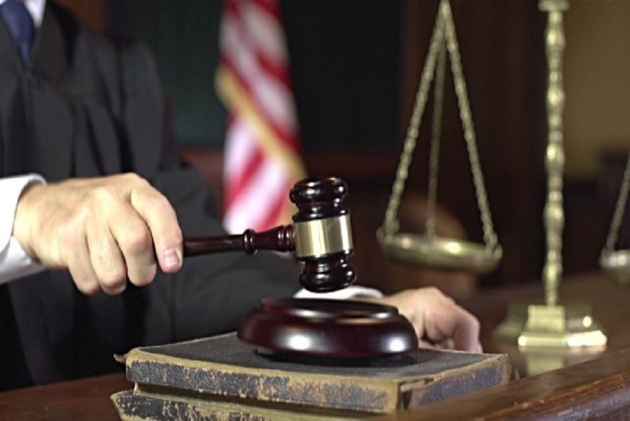 No hearing on the DDCA defamation case against Kejriwal till September 16: Court

The Tis Hazari court on Saturday adjourned the defamation case filed against Delhi Chief Minister Arvind Kejriwal and District Cricket Association (DDCA) and cricketer-turned-politician Chetan Chauhan for allegedly trying to tarnish the image of the cricketing body. The case has been adjourned till September 16.

On July 13, Former Board of Control for Cricket in India (BCCI) president Anurag Thakur has tendered fresh unconditional apology in the Supreme Court for filing a false affidavit in connection with a contempt case against him.

The three-judge bench of the apex court, headed by Justice Dipak Misra and comprising of Justices A.M. Khanwilkar and D.Y. Chandrachud, had earlier asked the former president of the BCCI to tender fresh unconditional apology.

On June 27, Justice R.M. Lodha Committee's recommendations, mandated by the Supreme Court, was to be made effective when members of the Indian cricket board decided to appoint fresh committee to see how quickly the principal order of Supreme Court can be implemented.

The apex court passed its verdict on July 18, 2016 accepting the majority of the reforms suggested by the three-member panel, headed by Justice Lodha.

On April 17, Thakur filed his reply before the apex court in connection with a contempt notice served against him for filing a false affidavit in the top court.

The apex court had granted relief to Thakur and had exempted his personal appearance in the court till the next date of hearing.

Thakur tendered an unconditional apology to the apex court in connection with his initiation of contempt proceedings case.

The apex court, on January 2, issued a notice to Thakur seeking an explanation as to why contempt proceedings should not be initiated against him.

The court had sought a reply from Thakur regarding perjury charges levelled against him by the amicus curiae Gopal Subramanian.

The court had also removed Thakur and Ajay Shirke from their respective posts of BCCI president and board secretary for their failure to bring transparency and accountability to the Indian cricket board and their non-compliance of the court's July 18, 2016 order.

On December 15, the top court had observed that Thakur, prima facie, appears to have committed matter of perjury in relation to demanding an intervention via a letter from the International Cricket Council ( ICC) in order to sidestep the implementation of the Lodha Committee recommendations.

The top court also asked the Delhi and District Cricket Association (DDCA) to give an undertaking to the new cricket body, Committee of Administrators (CoA), stating that it would follow and implement the Lodha Committee recommendations.

A bench of the apex court, headed by Justice Dipak Misra and comprising Justices D.Y. Chandrachud and A. M. Khanwilkar, while hearing the arguments from the amicus curiae and BCCI counsel Kapil Sibbal, said that it would be only after the DDCA submits the undertaking that funds for its day-to-day functioning would be released.

On January 30, the apex court had appointed a new four-member BCCI panel of administrators led by Vinod Rai, along with noted historian Ramachandra Guha, managing director of IDFC Limited Vikram Limaye and former captain of the women's cricket team Diana Edulji as other administrators.

They will function as the new interim bosses of the BCCI and run the day-to-day administration of the BCCI till the Justice (retd.) R.M. Lodha-led recommendations are fully implemented and elections are held.