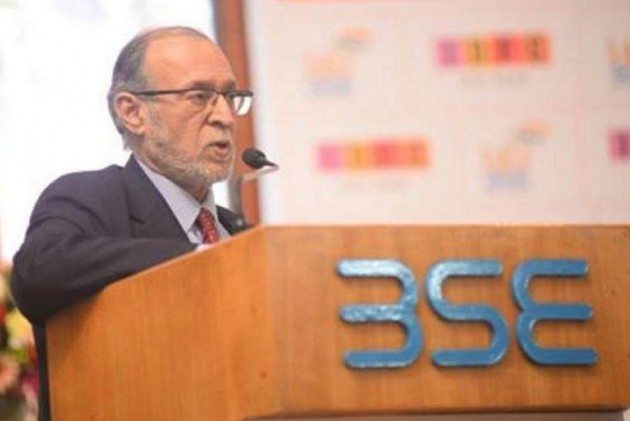 Delhi Congress today demanded newly-appointed Lieutenant Governor Anil Baijal to make public the Shunglu Committee report even as it expected him and the AAP government to work in cooperation for the development of the city.

The LG should put the Shunglu Committee report in the public domain as the people of Delhi have every right to know about its findings, said Delhi Congress chief spokesperson Sharmishtha Mukherjee.

"The committee has reportedly found discrepancies in 200 files accessed from the Aam Aadmi Party government in Delhi and the new LG should act upon it," she added.

Delhi Congress chief Ajay Maken had earlier alleged that former LG Najeeb Jung, who resigned recently, was made to do so as he wanted to make the report public.

Extending her best wishes to Baijal on behalf of Delhi Congress, Mukherjee hoped that the Delhi government and the LG would work in "coordination and cooperation" for the development and progress of the city.

"After the kind of chaos that was witnessed in the last one year, it is hoped that the people of Delhi would not be held to ransom again," she said referring to the tussle between the Kejriwal government and Jung.

Former top bureaucrat Baijal today took over as the Lieutenant Governor of Delhi and struck up a cautious note on his future relationship with the AAP government.