Death Toll In Bihar Floods Rises To 202, Over 1.2 Crore Affected 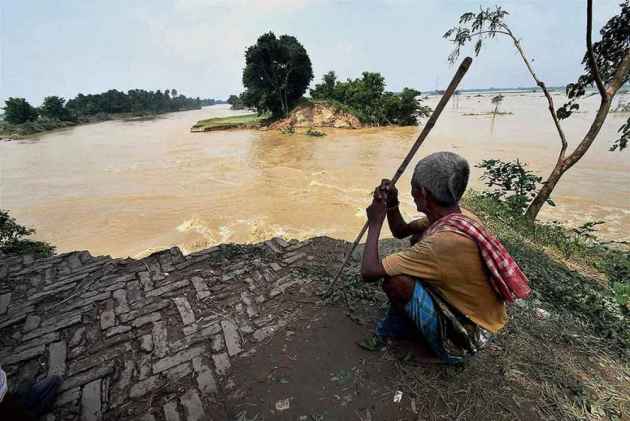 The toll in Bihar floods rose to 202 yesterday as the flood situation worsened affecting around 1.21 crore people across 18 districts in the state.

On Friday, the toll was 153 and the number of affected people stood at 1.08 crore in 17 districts.

Samastipur was included in the list of flood- affected districts, taking the number of inundated districts to 18.

A total of 4.22 lakh people have been shifted to 1,336 relief camps in different parts of the state, it said.

The MeT office said Patna, Gaya, Bhagalpur and Purnea are likely to witness generally cloudy sky with the possibility of rain or thundershower today.

Chief Minister and JD(U) president Nitish Kumar in his address at an open session in the evening appealed to party workers to continue in relief works for the flood-affected people.

A total of 28 National Disaster Response Force teams comprising 1,152 personnel with 118 boats are involved in rescue and relief operations, a release from the state Disaster Management department said.

Also 16 teams of the State Disaster Response Force comprising 446 personnel are helping people in the flood-hit areas with 92 boats, it said, adding 2,228 Army personnel are assisting in relief and rescue operation with 280 boats.