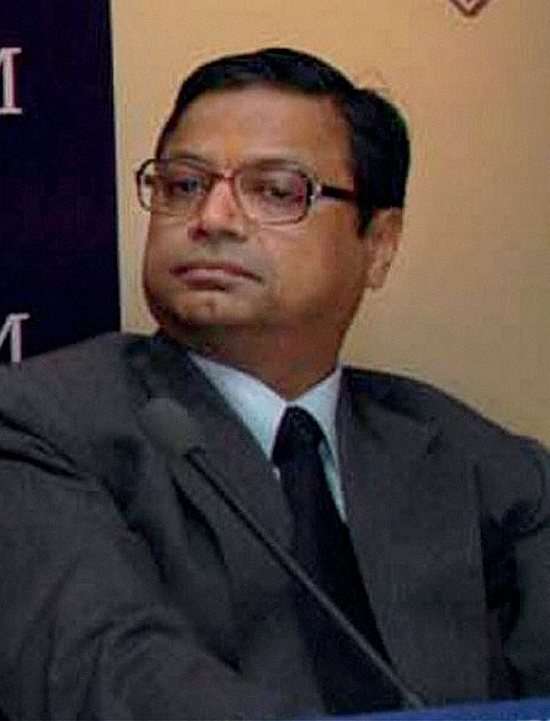 In an unusual move that could spark another face-off between the AAP government and Centre, former Solicitor General Gopal Subramanium has asked NSA Ajit Doval to make available five officers each from IB, CBI and Delhi Police for his probe into alleged irregularities in DDCA.

Subramanium, who has accepted the offer to head the inquiry panel formed by the city government to probe the DDCA issue, wrote to the National Security Advisor(NSA) asking him to provide the officers along with their dossiers, a move described by BJP as "cheap publicity and propaganda".

Chief Minister Arvind Kejriwal defended Subramanium's communication, saying he has the powers and the right to seek officers from anywhere in connection with his probe.

Subramanium also wrote to Kejriwal requesting him to send the names of five "outstanding" investigative officers from the Anti-Corruption Branch with their dossiers.

Subramanium told Kejriwal that he has written to Doval as the Central government "itself called upon the Delhi government" to get an investigation done into alleged irregularities in the Delhi and District Cricket Association.

"Obviously, this means that the Central government would render all possible assistance in this regard," the top lawyer wrote. In his letter to Doval, Subramanium said that "some of the disclosures may also pertain to national security".

"...It is important that I must ask you to step in and offer suitably qualified officers who will also be morally endowed to assist the Commission," he wrote.

"I would leave it to your discretion to choose any officers(s) from any of the other state cadres, you believe to be competent," he added.

The noted lawyer said his request to Doval is part of the enquiry procedure which calls for appropriate "logistical infrastructure" before beginning the probe.

"I don't want in hindsight to feel that he (Doval) was not sufficiently briefed as he is a person who understands the ramifications correctly and that is why I wrote to him. I cannot judge by my personal imagination who can be a competent person to investigate," he said.

Accusing Subramanium of working at the behest of the AAP government, BJP asked Kejriwal to read the Constitution, alleging his several decisions have been "unconstitutional".

"It is not within the legal purview of the Delhi government to probe the DDCA which is registered as a society under the Company Act. Subramanium is doing such drama at the behest of Kejriwal who is used to taking unconstitutional decisions.

"It is nothing but part of its propaganda. Kejriwal should read the Constitution so that he can focus on what his government should be doing, like sanitation and preventing dengue from recurring, and not what it should not be doing," BJP secretary Shrikant Sharma said.

Delhi Lieutenant Governor Najeeb Jung has already questioned the legality of appointment of the inquiry panel.