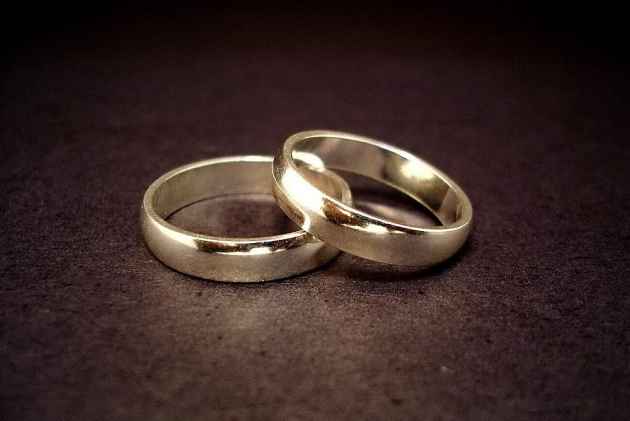 The Delhi Commission for Women has sought suggestions from the public on issues concerning dispute in NRI marriages, the panel said in a statement today.

The women's panel has decided to seek suggestions from the public and experts in the matter so as to expand its knowledge base as well as learn from field experiences, read the statement.

DCW chief Swati Maliwal is part of an expert committee on NRI marriages and disputes set up by the government.

The government set up the panel after it had received several complaints about women being abandoned by their NRI husbands.

The panel also has representatives from the ministries of external affairs, home affairs, women and child development. The committee will submit its report to the government by August.

The DCW is also reaching out to the NGOs working in the field to seek their opinion. Maliwal has also written to the NRI Commissions of Punjab, Kerala and Goa to seek data about the number of such cases in their states as well as their views on the matter.

Maliwal has also written to chairpersons of women commissions across the country seeking their views on the matter, the statement said, adding that the last date for submission of suggestions is July 23.