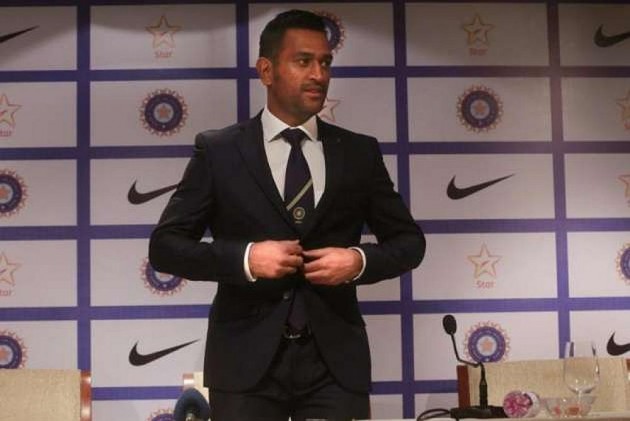 No data leakage has happened in the Aadhaar system, the government today said, days after cricketeer M S Dhoni's personal data was leaked.

Minister of State for Electronics & IT and Law and Justice P P Chaudhary said in the Lok Sabha that there was no leakage of Aadhaar data from the ministry.

"Demographic and biometric data cannot be leaked from the IT ministry at any cost," he said this while intervening in the matter raised by CPI(M) member M B Rajesh.

Referring to the data leakage case of former Indian cricket captain Mahendra Singh Dhoni, Chaudhary said the person concerned who went to Dhoni's house for Aadhaar enrollment put the picture on social website and if the data is leaked from there, Unique Identification Authority of India (UIDAI) has no link with it.

"Till today, no data leakage has happened from the Aadhaar system," he added.

During Zero hour, Rajesh said Aadhaar data leakage has become a serious issue as it has serious implications.

Without the taking name of Dhoni's wife, he said she has raised the issue. He claimed that the Ministry of Electronics and IT has admitted the data leakage.

He also referred to a TV report that two numbers were generated for a single person.

It is the fault of the government that it is not able ensure security of the data and "entire credibility of Aadhar has gone", he said, asking the government to explain the measures taken to prohibit leakage of data.