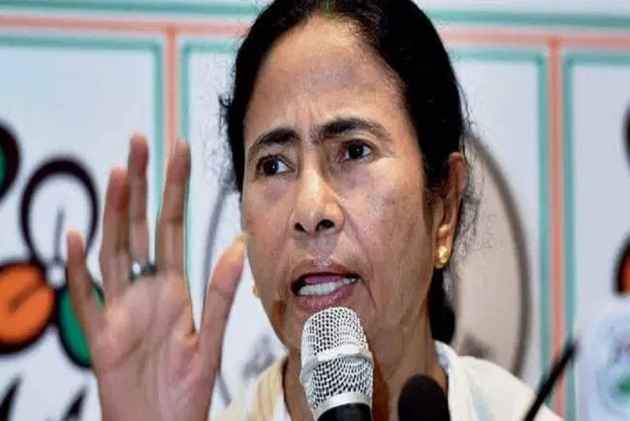 The government today blamed West Bengal Chief Minister Mamata Banerjee for the unrest in Darjeeling, saying her attitude and handling of the issue had "set the quiet hills on fire".

Parliamentary Affairs Minister Ananth Kumar told the Lok Sabha that tri-partite talks involving the Centre, the state and the Gorkhaland Territorial Administration (GTA) can be held only after peace has been restored in the region.

He made the statement after Mohammed Salim (CPI-M) raised the issue in the Zero Hour, accusing Banerjee of trying to impose her will on language and other governance affairs on the people in the hilly region.

"You cannot declare a war on the people," he said, adding that the state's food minister had threatened to sto the supply of essential provisions to Darjeeling if the protests continued.

The central government cannot remain quiet, he said, asking it to call a tri-partite meeting.

"You must tell the chief minister to work as per the Constitution," he told the Centre.

Members of the Trinamool Congress, which is in power in the state, were not in the House.

Kumar said the situation in Darjeeling was getting more serious.

"There must be peace. If the quiet hills have been set on fire, then the reason is the Chief Minister's attitude and her handling of the issue," he said.