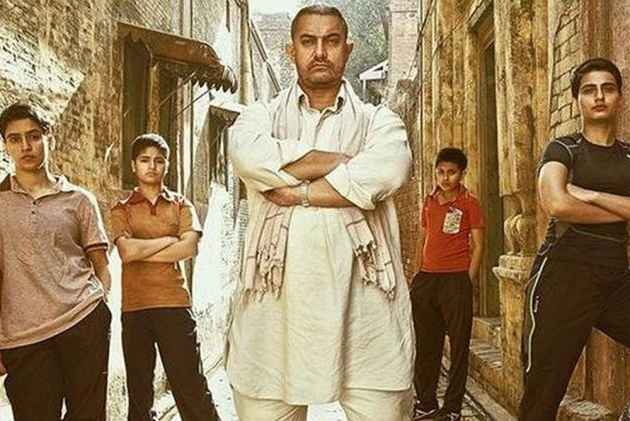 Aamir Khan's Dangal has created an unrepresented landmark in China today by becoming the 33rd film in Chinese cinema history to cross one Billion RMB, which in Indian currency amounts to about Rs 1000 crore.

According to Maoyan, a popular ticketing website in China which is connected to most of the theatres in the country, Dangal's gross earnings has crossed one billion RMB, joining the exclusive club of just 32 films in China cinema history.

"It is an unprecedented success for an Indian film and important land mark, making Dangal a super hit Indian film," Prasad Shetty, partner of Strategic Alliance a Chinese firm promoting Indian films in China for the past few years told PTI here.

The film which became big hit since it was released on May 5 slipped to second place in the Chinese box office yesterday after staying on top for over a fortnight. Hollywood film Pirates of the Caribbean 5 is on the number one position.

The film has also made Aamir, 52, the most popular Indian Chinese social media star with over 6.55 lakh followers.