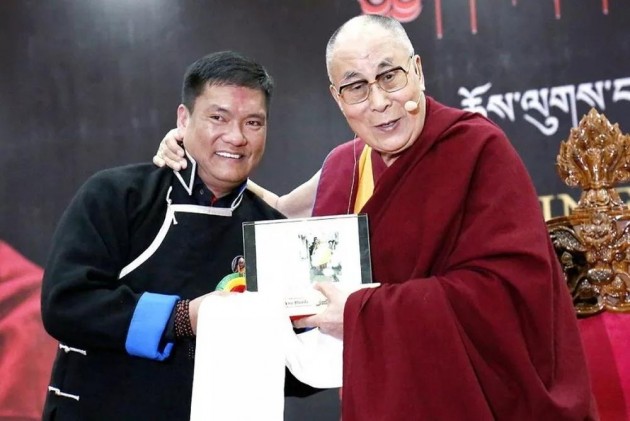 China today warned India that the visit of the Dalai Lama to Arunachal Pradesh will negatively impact the settlement of the border dispute and vowed to take "further action" to safeguard its territorial sovereignty.

Chinese Foreign Ministry spokesperson Lu Kang told reporters that provocative political statements by the Dalai Lama and an Indian official during the Tibetan spiritual leader's visit to the "disputed areas" have "already exceeded the scope of religious activities".

Lu said the Dalai Lama's "disgraceful performance" will "have negative impact on proper settlement of the territorial dispute between India and China."

China is opposed to the Dalai Lama's visit to Arunachal Pradesh, particularly Tawang, which it considers as Southern Tibet. Its media and foreign ministry has repeatedly aired its opposition to the Tibetan Buddhist leaders's visit to the region.