Custodial Violence Will Not Be Tolerated, Says Delhi High Court 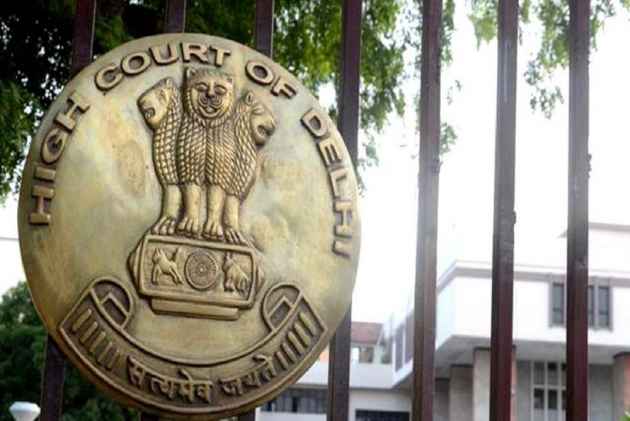 Print
A
A
A
increase text size
Outlook July 24, 2017 13:46 IST Custodial Violence Will Not Be Tolerated, Says Delhi High Court

Custodial violence will not be tolerated, the Delhi High Court on Monday said while directing Tihar Jail authorities to ensure that accused in the Election Commission bribery case Sukesh Chandrashekar is not tortured in custody.

Justice Ashutosh Kumar also issued notice to the AAP government and the DG Prison of Tihar Jail and asked them to file a status report on a plea alleging that Chandrashekhar was strip-searched by jail officials while he was lodged in a high-risk ward.

The court further sought to know from jail authorities why the accused was kept in a high-risk cell despite the fact that the same was meant for dangerous criminals.

"You (Tihar) need to explain to this court that why the person was kept in such a cell. We need to know all details, mere status report denying the allegation will not work.

"Serious allegation has been raised of custodial violence which cannot be tolerated at all," the court said and listed the matter for hearing on August 22.

Recently the Delhi Police Crime Branch has filed an over 700-page charge sheet alleging that Dhinakaran and Chandrashekar, who was arrested on April 16, had conspired to bribe the Election Commission (EC) officials to get the 'two leaves' symbol for the party.

The police had also told the trial court that a supplementary final report would be filed later against other accused -- Dhinakaran's close aide T P Mallikarjuna, suspected hawala operators Nathu Singh and Lalit Kumar -- who are out on bail, after completing the probe against them.

Chandrashekar was arrested for allegedly taking money from Dhinakaran to bribe ECI officials to get the AIADMK's 'two leaves' symbol for the Sasikala faction.

According to the police, they had allegedly recovered cash worth Rs 1.3 crore from him at the time of the raid at a hotel in Chanakyapuri area of South Delhi.