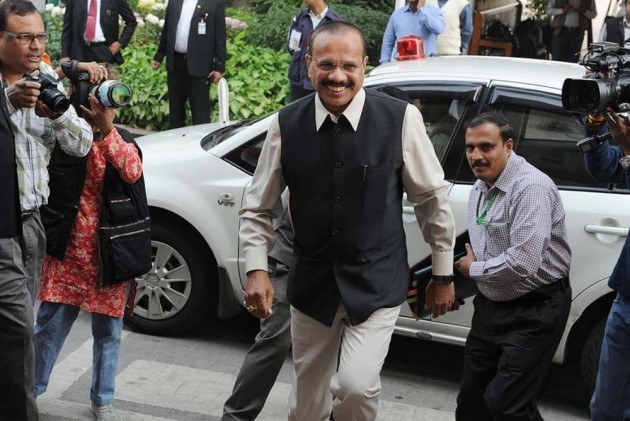 Union minister Sadananda Gowda paid through cheque to release the body of his brother who died at a Mangaluru-based private hospital which refused to accept old notes from the man’s son.

The minister’s younger brother Bhaskar Gowda died on Tuesday at the Kasturba hospital, 10 days after he was brought in with severe jaundice, reported NDTV.

“When the minister arrived with his family to take the body, the hospital asked his brother's son for Rs. 40,000. When Mr Gowda's nephew handed Rs. 500 and Rs. 1,000 notes that were banned on November 8, the hospital refused to accept them.”

The hospital authorities refused to budge despite the Union minister telling them that government order says hospitals should accept old currency.

They said the order didn’t include private hospitals.

The minister went back with the body threatening to order an inquiry.

"One should be able to give old notes to hospitals and since this is not happening, it is becoming very difficult and it is causing inconvenience to patients," Mr Gowda, the Minister for Programme Implementation, told reporters.

"In such a situation, where the government has made a decision, there should be considerations for patients. This step has done nothing but has resulted in a lot of inconvenience to the public at large. I have asked them to give it to me in writing, the kind of inconvenience that was caused to them."

The hospital's top executive Saghir Siddiqui told NDTV that he had asked for an explanation, and was told by officials that they were only following the government's order on demonetisation.