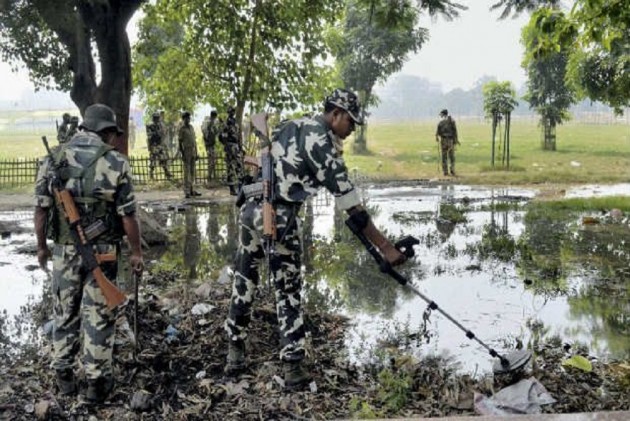 The body was found near the college in Chandanvati's Loisinga block.

However, the family members of the jawan and local people claim that he has been murdered.

The enraged locals took to the streets to demand a thorough investigation, by blocking the roads.

The Balangir Sadar police reached the spot and are investigating the matter.