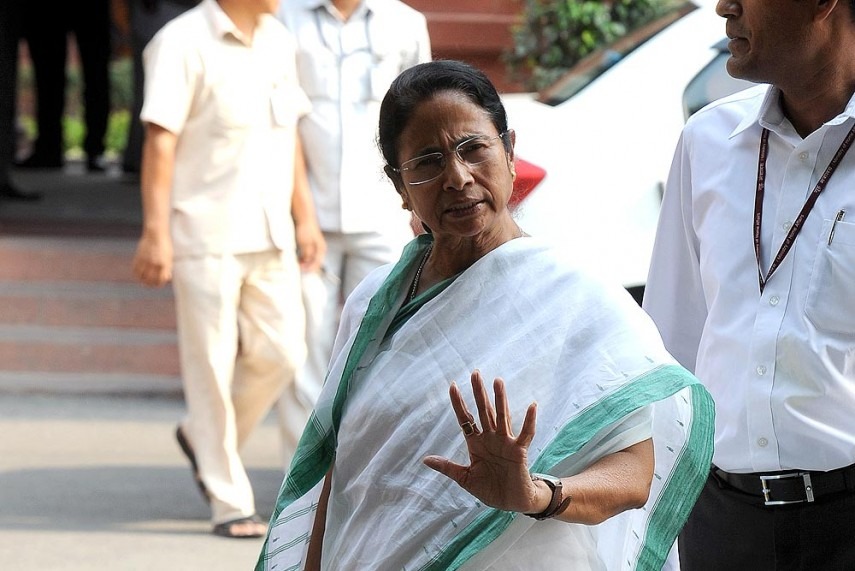 The cracks in the Trinamool Congress (TMC) are wide in open, as few of the party MLAs from Tripura voted for National Democratic Alliance (NDA) candidate Ram Nath Kovind in the Presidential election, while others backed Opposition candidate Meira Kumar.

TMC MLA Ashish Saha said they voted for Kovind as a mark of their protest against the Communist Party of India (Marxist), who has been ruling in Tripura for more than 25 years.

"Mamata Banerjee didn't fulfil her promise to remove the CPM from the state. Right now the BJP is in the Opposition in the West Bengal Legislative Assembly and to fight against them, she is backing the Congress and the CPM in the Presidential election," Saha said.

He added Mamata can support Meira, but they will not.

"The people of Tripura are suffering for the past 25 years. Six of the MLAs of the TMC have voted for Ram Nath Kovind. We've registered our protest against crimes of the CPM, the Congress and the TMC," he said.

Earlier, Mamata asked her party MPs to cast their votes in Kolkata, fearing of cross-voting during the Presidential election. (ANI)