Cow Transporters Assault, Rob Tourists In Odisha After Being Told Not To Beat Up Animals 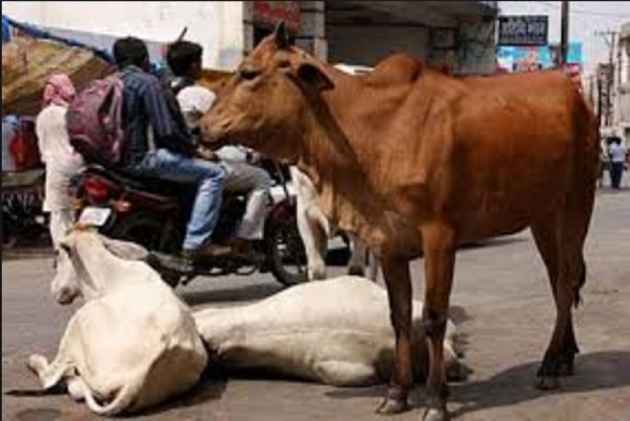 Print
A
A
A
increase text size
Outlook July 16, 2017 09:53 IST Cow Transporters Assault, Rob Tourists In Odisha After Being Told Not To Beat Up Animals

A group of tourists from outside the state were assaulted and robbed in Raygada district allegedly by cow transporters after they told them not to beat up the animals, police said today.

The incident occurred near Khedapada village last evening when the tourists were returning after visiting nearby areas.

One of the tourists, K Venkateswaran Kannan, a resident of Hyderabad, lodged a written complaint at Chandili police station today.

Rayagada SDPO Y J Rao said that the complainant alleged they had spotted a few persons transporting cows and beating them up.

"When they intervened, the cow transporters attacked them," he said.

Kannan alleged that they attackers hit him with an axe, pulled his wife, snatched his mobile phone and wallet, besides attacking his friends who had come to his help.

The tourists, who claims to be animal lovers, also approached district collector Guha Poonam Tapas Kumar and sought her intervention for swift action.

"I have directed the police to take action against the attackers. The district has conducive environment for the tourists and their safety is our top priority," the collector said.