Court To Consider On July 26 Defamation Plea Against Arvind Kejriwal 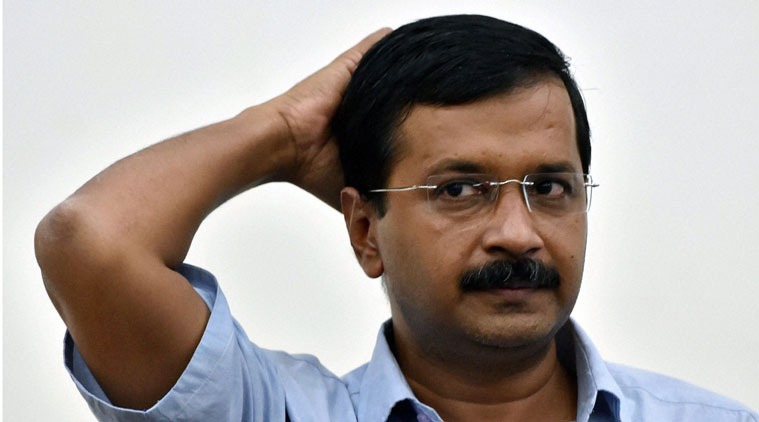 Print
A
A
A
increase text size
Outlook July 13, 2017 17:08 IST Court To Consider On July 26 Defamation Plea Against Arvind Kejriwal

A city court on Thursday, reserved order on a plea of a BJP youth wing leader seeking one rupee compensation from Delhi Chief Minister Arvind Kejriwal and AAP spokesperson Sanjay Singh, claiming he was projected as the person who had assaulted former minister Kapil Mishra.

Additional Senior Civil Judge V K Gautam heard the arguments of the counsel for the plaintiff and listed the matter for consideration on the point of issuing notice on the next date of hearing on July 26.

Ankit Bhardwaj, a state executive member of Bharatiya Janta Yuva Morcha (BJYM), had earlier filed a criminal defamation petition against the AAP leaders for "wrongly taking" his name in the media by describing him as the person who had assaulted Mishra on May 10.

"That the plaintiff (Bhardwaj) assesses the damages at Rs one crore but has no knowledge of any valuable assets of the defendants (Kejriwal and Singh). So the plaintiff limits his claim to Rs 1," the civil suit filed through advocate Yogesh Swaroop and D D Sharma, appearing for Bhardwaj, said.

The plea said that due to the publication of "false and defamatory" remarks and statements of Kejriwal and Singh, the reputation of Bhardwaj has been tarnished in the minds of party leaders, relatives, friends and public at large, whosoever has seen the news.

The remarks were "deliberately made with a malafide intention" to defame the plaintiff and it was also "re-tweeted by defendant no. 2 (Kejriwal) from his twitter account," it said.

It further said that the person who attacked Mishra was apprehended at the spot and the incident as well as his arrest has been captured and broadcast in a single sequel.