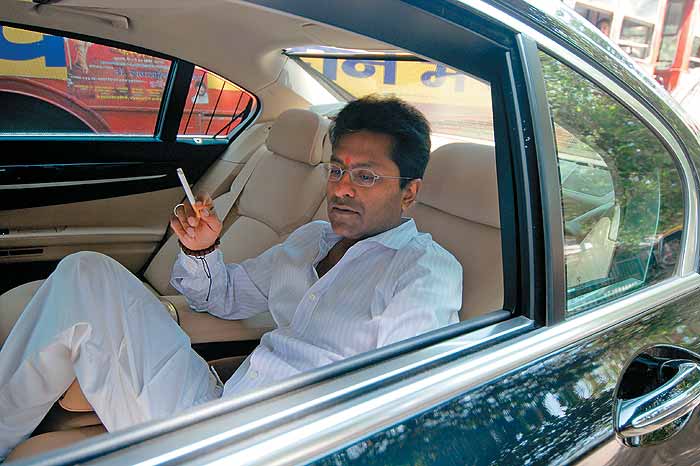 "The Court has issued a LR to Singapore which will help us in the ongoing probe against Modi," an officer from ED said.

The LR, a formal request from a Court to a foreign court for judicial assistance in a case, would be sent to the competent authority in Singapore through the Union Ministry of Home Affairs.

Last year, the Special Court set up under the Prevention of Money Laundering Act (PMLA), had issued LRs to Singapore and Mauritius.

The case dates back to 2008 when BCCI awarded media rights of IPL for 10 years to World Sports Group (WSG) for USD 918 million.

WSG entered into a deal with Multi Screen Media (MSM) to make Sony the official broadcaster. The contract was replaced a year later with a nine-year deal where MSM paid USD 1.63 billion.

The ED started a probe in 2009 under Foreign Exchange Management Act (FEMA) to ascertain whether payment of Rs 425- crore facilitation fee by MSM Singapore to WSG Mauritius was made in an illegal way.

It also filed a case of alleged money laundering against the controversial businessman-cricket administrator.

Modi, now residing abroad, served as Chairman and Commissioner of the BCCI-owned T20 league from 2008 to 2010. He was also an office-bearer of BCCI.

Continue FREE with Ads Pay Rs. 1 to Read Without Ads
READ MORE IN:
Lalit Modi National
Next Story : Some Objects Found, Need to Verify Whether From AN-32: Parrikar
Download the Outlook ​Magazines App. Six magazines, wherever you go! Play Store and App Store