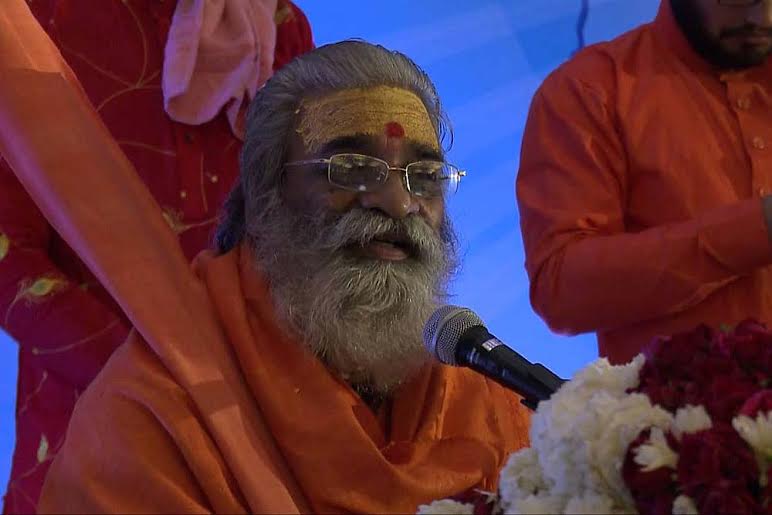 A court here has declared as illegal the claim of religious leader Swami Vasudevananda Saraswati to the title of the "Shankaracharya" of Jyotishpeeth Badrikashram, one of the four shrines set up by Adi Sankara across the country.

Swami Vasudevananda Saraswati has also been restrained from using the various insignia which the pontiffs of the four shrines – at Puri, Dwarka Shringeri and Badrinath – are entitled to carry.

The order was passed yesterday by Civil Judge (Senior Division) Gopal Upadhyay while allowing a petition filed by Swami Swaroopananda Saraswati, who is the Shankaracharya of the shrine at Dwarka and has been holding the additional charge of the pontiff for Badrinath since 1973.

The Dwarka pontiff has been holding the additional charge since the last Shankaracharya of the Badrinath Dham shrine – Jyotishpeeth Badrikashram – had not nominated anybody for the post.

The petition was filed way back in 1989 when Swami Vasudevanand Saraswati laid claim to the title of Shankaracharya, producing a will by a previous pontiff which the court, delivering a judgement running into over 300 pages, found to be "fake".

The court also concurred with Swami Swaroopananda's submission that Swami Vasudevananda was in a job till 1989 and drew salary for the same which rendered him ineligible for initiation as a "dandi sannyasi" which was a prerequisite for graduating to the office of the Shankaracharya.