"They won't be able to access the Internet, though," said special prosecutor Avinash Rasal. 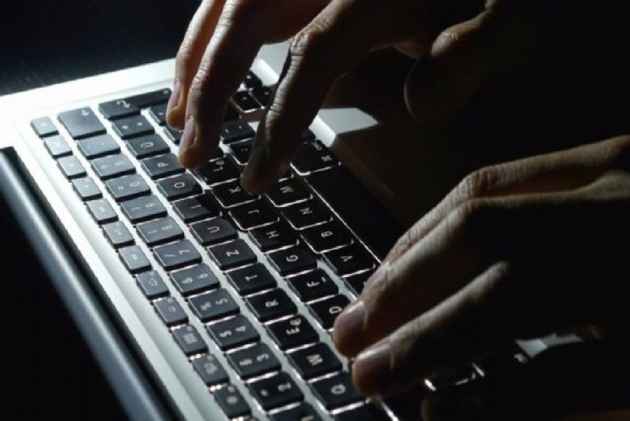 In a rare order, a Mumbai court hearing the 2008 Malegaon blast case today allowed some of the accused to use laptops inside the prison for work related to the case.

They won't be able to access the Internet, though. "The court allowed an application moved by four accused after we said we had no objection subject to some strict conditions," said special prosecutor Avinash Rasal.

Accused Rakesh Dhawde, Ramesh Upadhyay, Sameer Kulkarni and Dayanand Pandey had requested the court to allow them to use laptops inside the Arthur Road jail here.

Among other things, the accused cannot access Internet on laptops, and must use them only for preparation of the case.

They would be able to use the laptops only during a specific time allotted by the jail authorities, the prosecutor added.

The laptops will have to be handed back to jail officials every evening; the court directed the jailer to preserve hard disks of the machines for three years after the completion of the trial.

Six people were killed and nearly 100 injured when a bomb strapped to a motorbike exploded at Malegaon in Nashik district of Maharashtra on September 29, 2008.

Twelve people, including Sadhvi Pragya Thakur and Army officer Prasad Purohit were arrested in the case under the Maharashtra Control of Organised Crime Act (MCOCA).

The National Investigation Agency, which took over the probe at a later stage, gave a clean chit to Thakur who was released on bail earlier this year.

Continue FREE with Ads Pay Rs. 1 to Read Without Ads
READ MORE IN:
National
Next Story : 9-Year-Old Boy Dies After Being Stabbed And Burned With Cigarette Butts
Download the Outlook ​Magazines App. Six magazines, wherever you go! Play Store and App Store