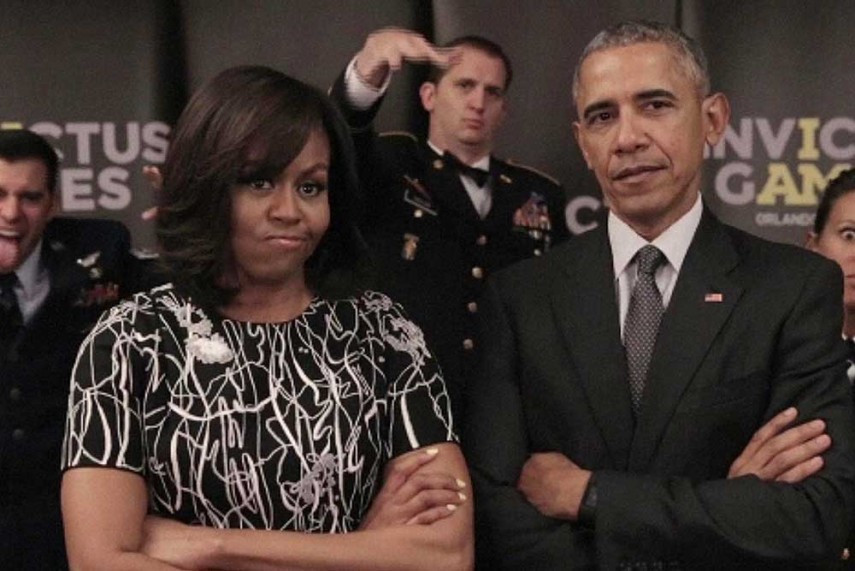 Print
A
A
A
increase text size
Outlook November 15, 2016 10:00 IST County Official in US Under Fire for Calling Michelle Obama 'Ape in Heels'

The director of a West Virginia development group and a mayor are under scrutiny after a racist post about first lady Michelle Obama caused a backlash and prompted calls on social media for both women to be fired.

UPDATE: Pamela Ramsey Taylor has been removed from her position. Updated story will be published shortly. https://t.co/WQRGhYPa3C

Her post said, "It will be refreshing to have a classy, beautiful, dignified First Lady in the White House. I'm tired of seeing a Ape in heels."

The post, first reported by WSAZ-TV, was later deleted.


It was shared hundreds of times on social media.