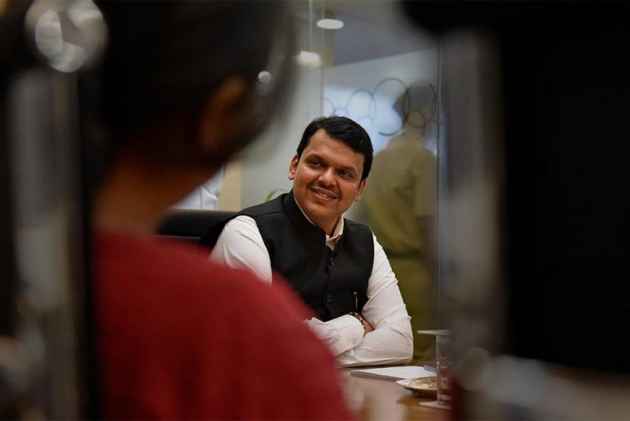 A controversy erupted today over reports that police personnel in Aurangabad have been asked to sell tickets for an event co-organised by them tomorrow in which Maharashtra Chief Minister Devendra Fadnavis' wife Amruta is likely to sing a few songs.

According to reports, Amruta will be the Goodwill Ambassador for 'Police Rajani', an entertainment programme organised by the Aurangabad Police. The cost of each ticket is Rs 51,000 and seats are limited at 400.

Reacting to the reports, the Congress today asked the Aurangabad police commissioner to clarify on the issue.

"The Aurangabad commissioner of police must clarify whether the police were asked to forcefully sell the tickets to people, the cost of which (each ticket) was Rs 51,000.

"The CP should clarify on whose orders the police were asked to sell the tickets. He should also clarify whether the tickets have been sold to any anti-social elements? If this has happened, who will be responsible?" Maharashtra Pradesh Congress Committee (MPCC) secretary Sachin Sawant said in a release tonight.

Meanwhile, a senior official from the Aurangabad Police said the officials from 15 police stations have been asked to sell tickets of the live concert.

The police commissioner could not be reached for comment.