'Contempt for Media Should Be Looked Into' 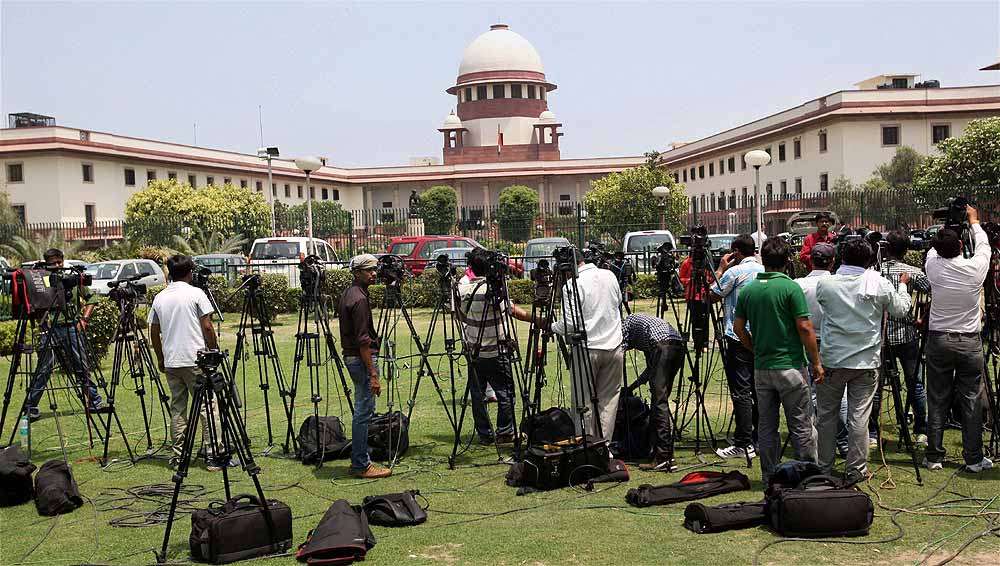 A group of Indian and international journalists today raised the issue of "contempt for media" and threats and abuses being faced by journalists, especially on social networking sites.

During a seminar organised by the IPI, Editors Guild of India in association with the Austrian Embassy, here, the group raised the issue of a "relatively new phenomenon" wherein journalists face abuse and are threatened on social media sites such as Twitter and Facebook by groups and individuals, often in the garb of anonymity.

"I think it is not enough to focus solely on physical threats. The contempt for media manifested in the social media through trolls is real and should be equally looked into," Outlook Magazine editor Krishna Prasad, who chaired and moderated the discussion, said.

Prasad also referred to the recent utterances such as "presstitutes", "news traders", etc used to describe journalists by members of the political class, saying these were fanning the issue.

The group also rued the lack of an institutional mechanism to protect members of the community reporting from conflict zones.

Seema Mustafa pointed out that journalists in India's border states were the most vulnerable as they were under threat from both "state and non-state actors".

Nearly all the speakers voiced concerns over the need to ensure the safety of interviewees, who they said were often at a greater risk than the journalists themselves.

Revi, who has reported extensively from Afghanistan and Iraq, stressed that journalists should realise that "they are storytellers but not the story" while covering conflict situations. "When you try to get a story you often cross the line and risks come into play".

Kennedy, a journalist with news agency Associated Press, underlined the need to learn local language in order to adapt to conflict situations better and keep danger at bay.

"Being a foreigner adds one more element to conflict zones. Relying on local knowledge could be of use to assess risks. Also risks can be mitigated by learning the local language and knowing the basics of first aid helps as well," she said.