Congress Hits Out at Fadnavis Over Remarks on Demonetisation 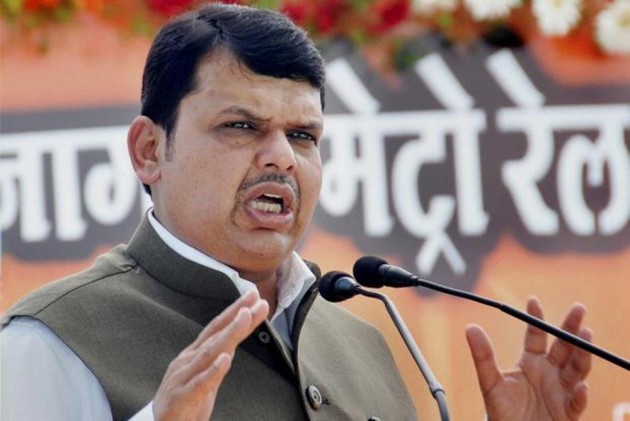 Print
A
A
A
increase text size
Outlook November 21, 2016 19:32 IST Congress Hits Out at Fadnavis Over Remarks on Demonetisation

Maharashtra unit of Congress on Monday condemned Chief Minister Devendra Fadnavis' statement at election rallies in Ratnagiri that those opposing Prime Minister Narendra Modi over the demonetisation move were against the country.

"This is an unconstitutional and undemocratic remark and displays the fascist mindset of BJP....Fadnavis has lowered the dignity of the office of chief minister," state Congress spokesperson Sachin Sawant said in Mumbai.

He said 59 people had died due to the adverse effects of demonetisation and the informal sector which constitutes 80 percent of the trade and industry had collapsed.

Campaigning for BJP ahead of the municipal council polls, Fadnavis had said those opposing the PM on demonetisation were harming the country.

"In this battle for economic freedom, those with Modi are soldiers and the ones against the PM will be against the country," he had said.

Sawant also criticised the chief minister for announcing, at a rally at Pen in Raigad district, that state planning body CIDCO will purchase the land belonging to the defunct Pen Urban Bank to give relief to its depositors.

"State Election Commission should take cognisance on its own of these statements (for breach of code of conduct). Is the commission working under government's pressure," he asked.

A few days ago, Rs 92 lakh in cash were seized from a vehicle belonging to Lokmangal Bank, controlled by Deshmukh.

Sawant said the bank had no link with any sugar mill, and the explanation given by it that the money was meant to be deposited in the bank for payment of wages to the sugarcane cutters was, therefore, not valid.