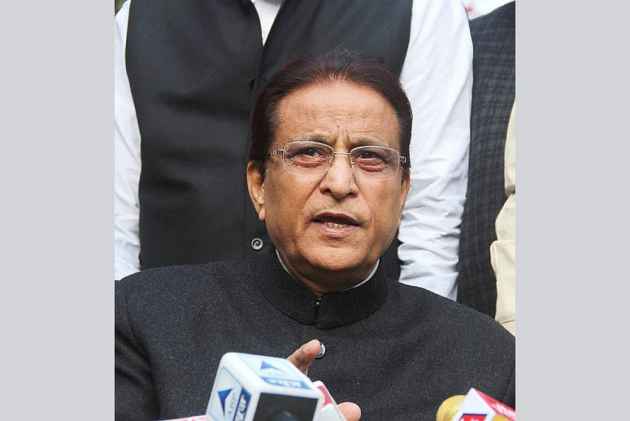 After Samajwadi Party leader Azam Khan accused Indian Army for misbehaving with the people in the Kashmir Valley, the Congress on Thursday slammed the former asserting that strict action should be taken so that such derogatory remarks would never be made again.

Speaking to ANI, Congress leader P.L. Punia said, "Azam Khan is known for making controversial remarks and this time too, he has hurt the sentiments of the people. Samajwadi Party chief Mulayam Singh Yadav should take an action so, that next time such derogatory remarks on the Indian Army are not made."

Another Congress leader Raju Waghmare lashed out at the senior Samajwadi Party leader stating that it was shameful for a minister to say such a statement and the state government should take a strict action in this matter.

"Nobody can blame the Army; they play a very important role in our country. If anybody speaks against the Army, a strict action should be taken on them. Every four months, Azam Khan makes a low remark on anything which becomes news for the nation. This habit of his will never change. This is his only way to be in media and get noticed, so, we should not give him attention at all," Waghmare told ANI.

Yesterday, Khan waded into another controversy with statements that appeared to make allegations of rape against soldiers. The comments triggered an angry reaction from everybody.

Khan said, "Armed women attacked soldiers and cut off their private parts. They cut the part they had problems with. India should be ashamed.. How will the country face the world now?" (ANI)