Congress' All Out Attack On Modi Govt Over 3-Year Gala 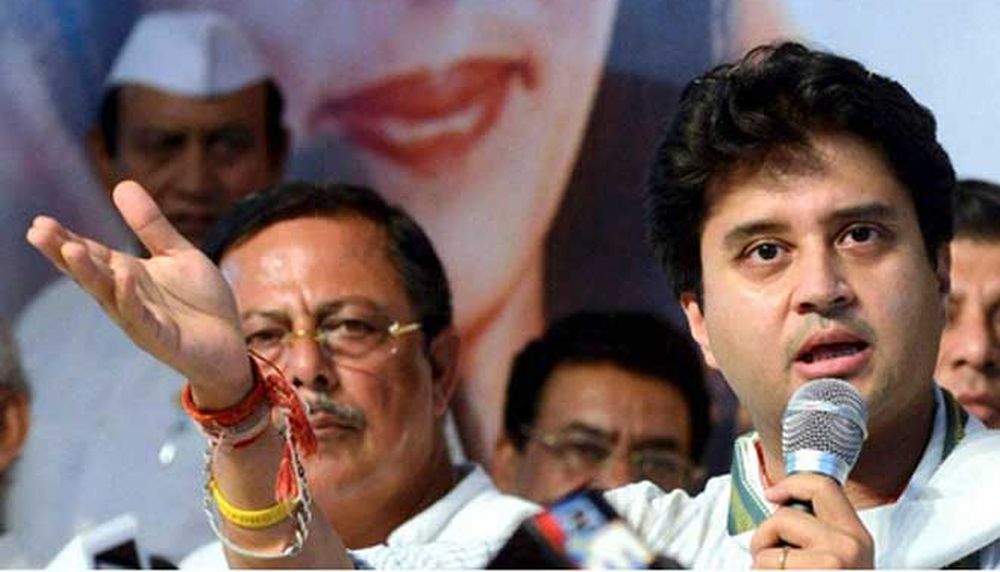 The Indian National Congress on Tuesday came out guns blazing on the Centre over the upcoming celebrations of the Prime Minister Narendra Modi-led Bharatiya Janata Party (BJP) government completing three years in power.

Taking the BJP to court across all fields regarding development and national security, the Congress held a mega press conference led by Randeep Surjewala, along with Jyotirao Scindia, RPN Singh, Sachin Pilot and others.

Here are the top quotes from the blazing press conference:

Jyotiraditya Scindia: "Our foreign policies are shifting like the weather, but what is our answer against the Pakistani aristocracies?"

Sushmita Dev: "The most disappoint in the country are its youths and that raises the question what will happen to them in the next three years?"

RPN Singh: "Dr Manmohan Singh never visited Pakistan but Prime Minister Modi did. Why are we still being attacked by the Pakistanis?"

RPN Singh: "In the last three years, 12 major terrorist attacks have taken place and we invited the ISI to investigate."

Sushmita Dev: "If you want to push the country backwards, attack the youth. And that is all the BJP Government has done in the last three years"

Jyotiraditya Scindia: "We need to raise our financial capabilities to the world stage"

Sachin Pilot: "The most ill-fated today are our farmers...Instead of discussing current issues, the BJP government distracts the public by discussing controversial issues."